##### INQUISITREX COUNTESSA BOR'GIA ####
Born Elsbeth Taliessan Bor'gia, part of the Imperial aristocracy on Vanaheim in the segmentum Obscurus.
She lead a charmed life of luxury and ease with servants and guards to attend to her every whim. Loyal and devout the young girl spent most of her time attempting to talk with the ladies of the adepta sororitas stationed on Vanaheim. But the cannoness of the order denied her access. Sensing something odd about the girl. An ethereal grace and a nearly precognicent sense of danger. But those around her felt weak as she practiced her blade work in the grounds. Almost as if she used their stength against them.
At the age of 15 the young Elsbeth started to suspect something in her house. A presence around her family that felt wrong to her. #### RECORDS EXPUNGED #### Many months later the girl was found surrounded by the remains of her family, the marks of mutation and dark worship readily apparent on their bodies as glowing tattoos. It was obvious to Inquisitor ********* who found her that she had rid the planet of their foul heresy. But stranger still was the sword and bolt pistol she used. A Grey Knights power scimitar and a heavily modified bolt pistol that appeared to have a servo-skull wired into its viewfinder with small grav-enhancers to compensate for the weight of the weapon. Inquisitor ********* immediately took her off world to begin her training, seeing in her the latent psychic ability and utter devotion to the imperial cause.
She is now considered one of the most terrifying inquisitors in the ordo herictus. Although many wisper vampire behind her back. 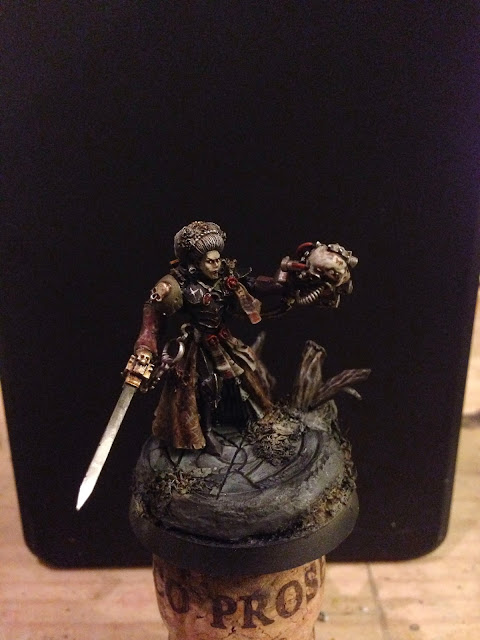 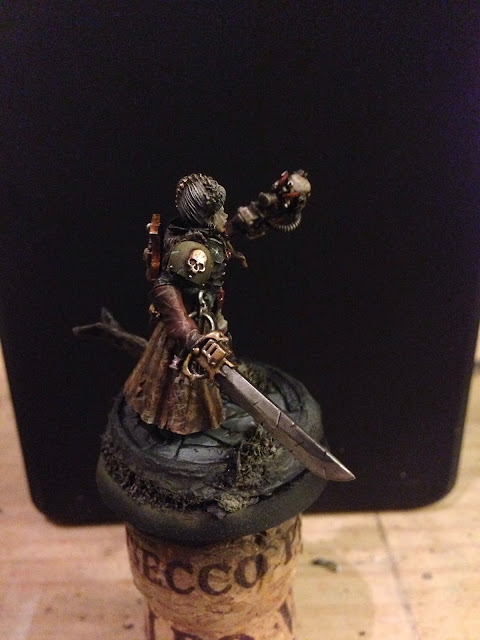 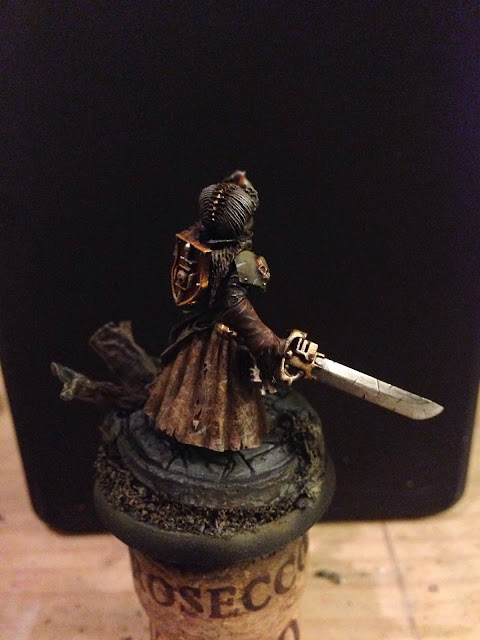 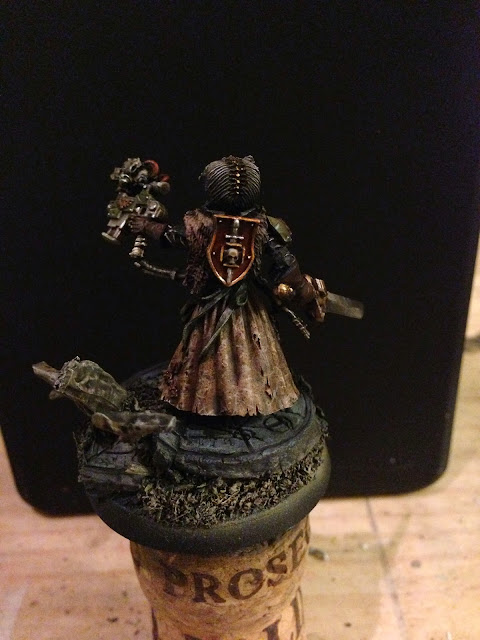 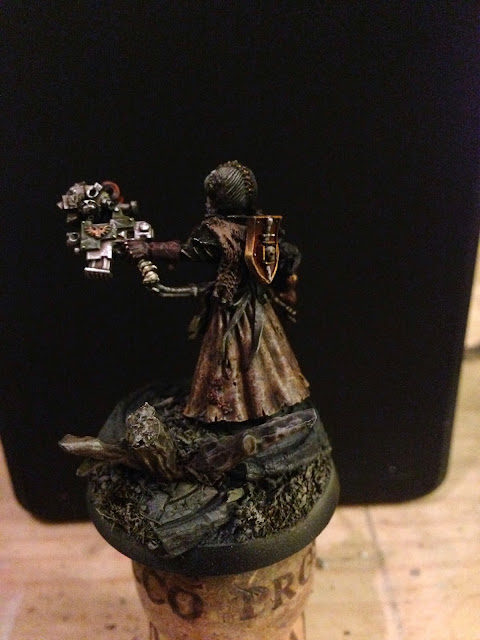 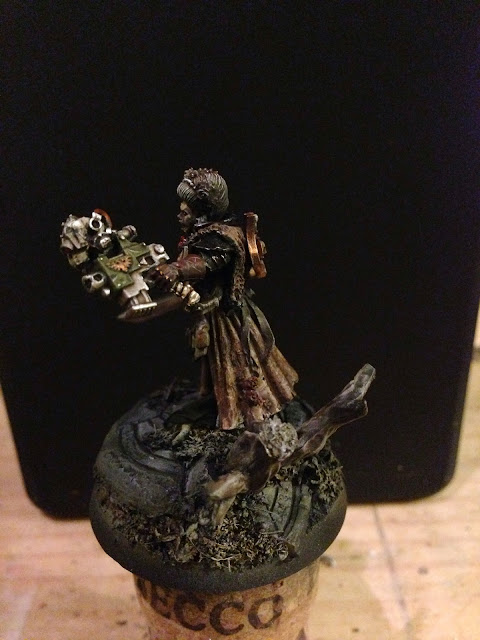 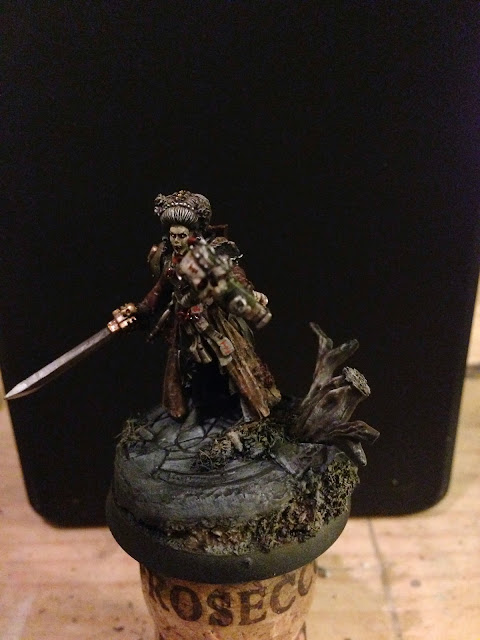 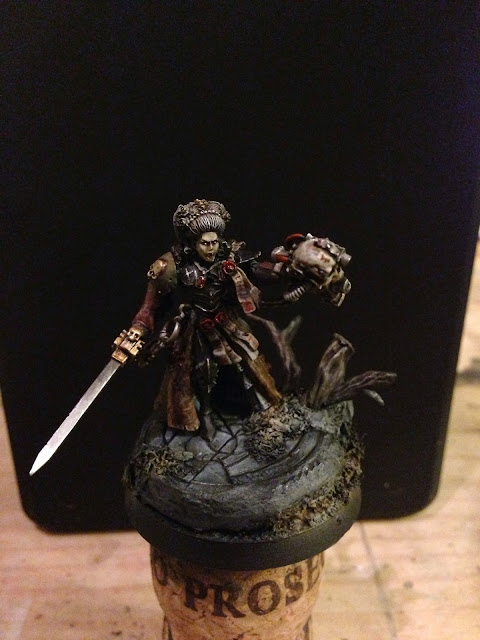