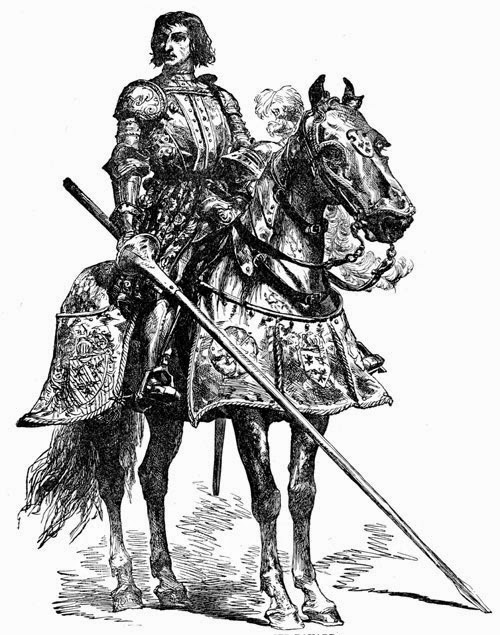 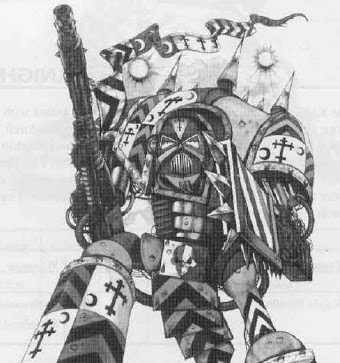 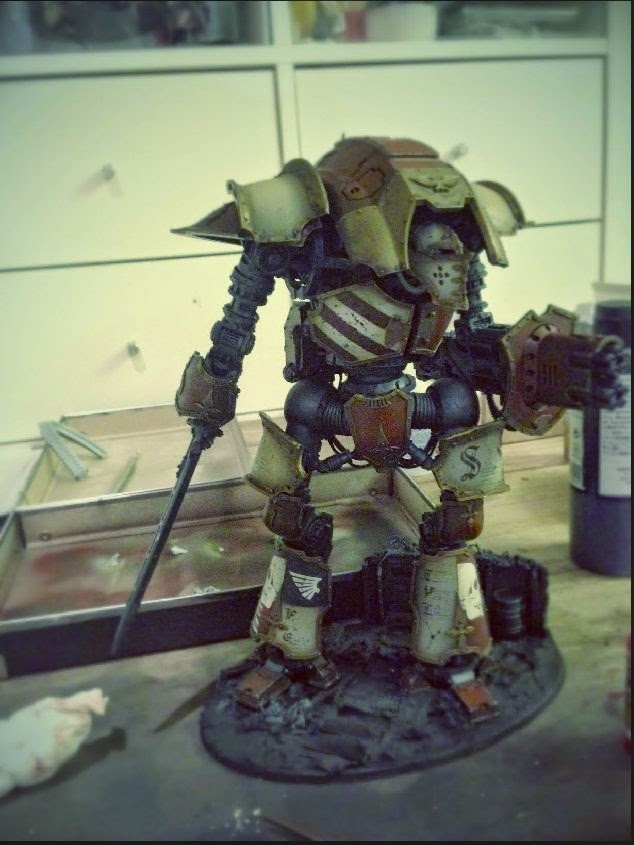 
Thank you to John (www.heresyandheroes.wordpress.com) who has kindly given his time and expertise to making this read like something not written by a tired man.
Posted by Henry South at 6:22 AM