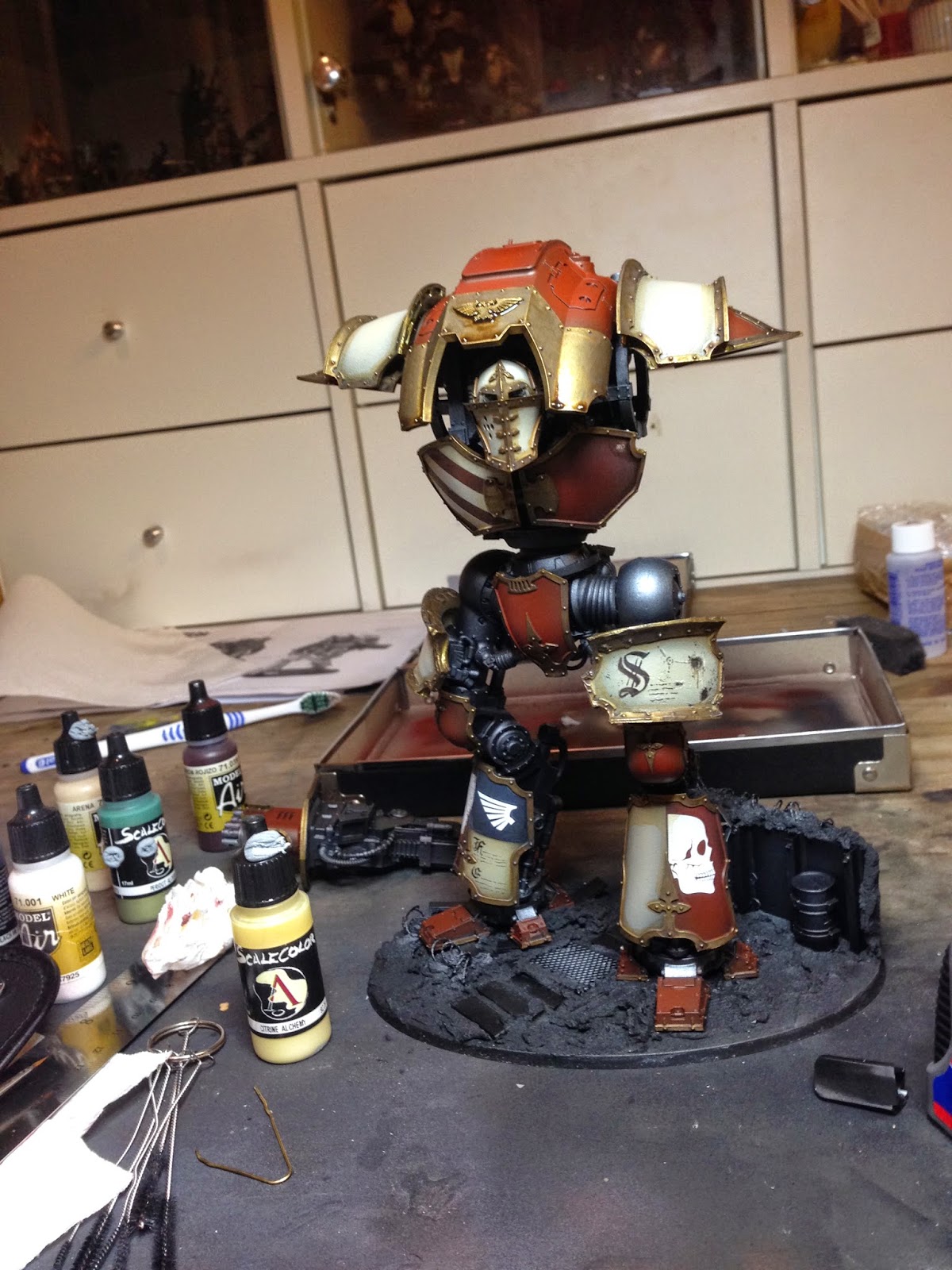 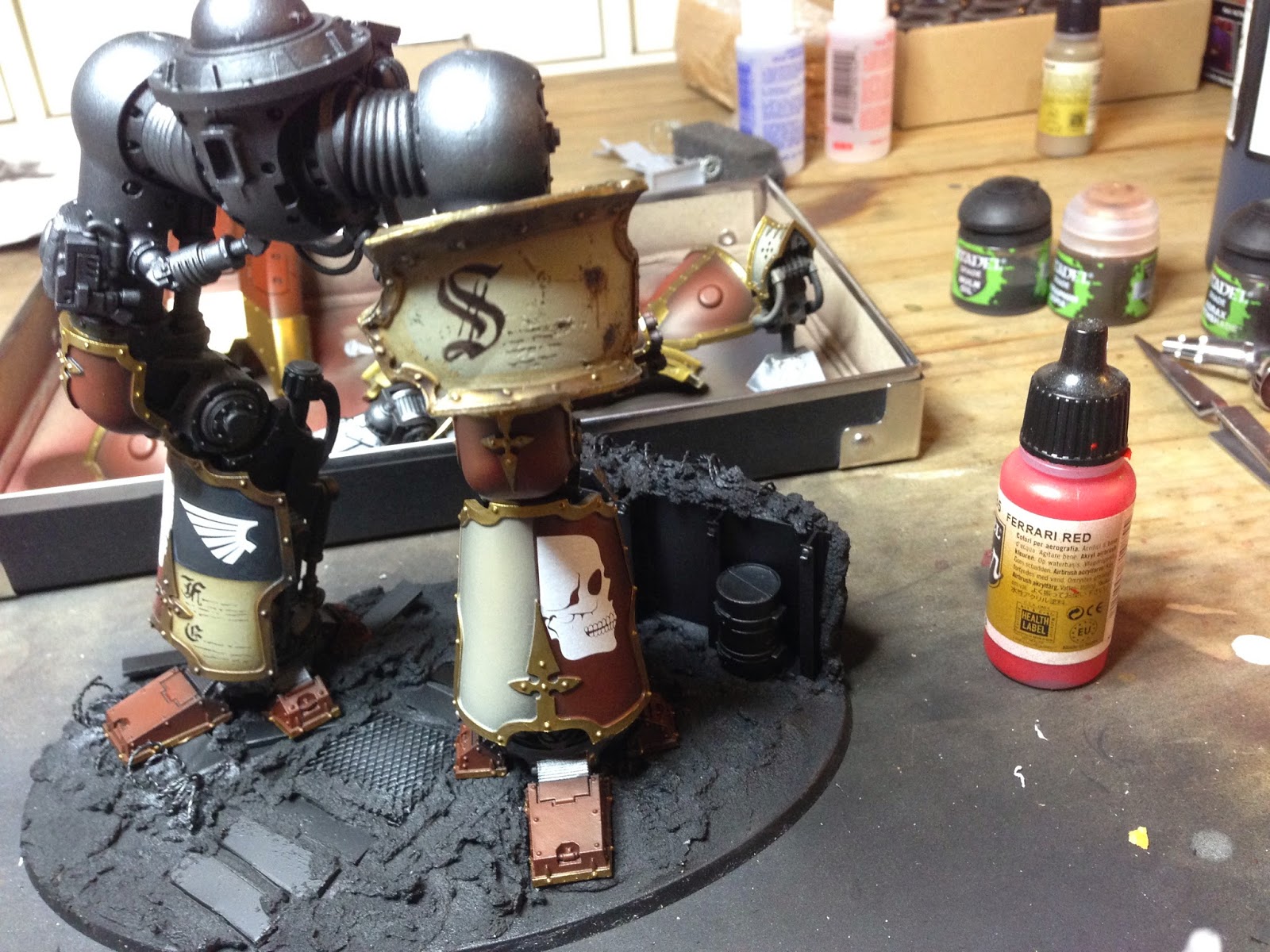 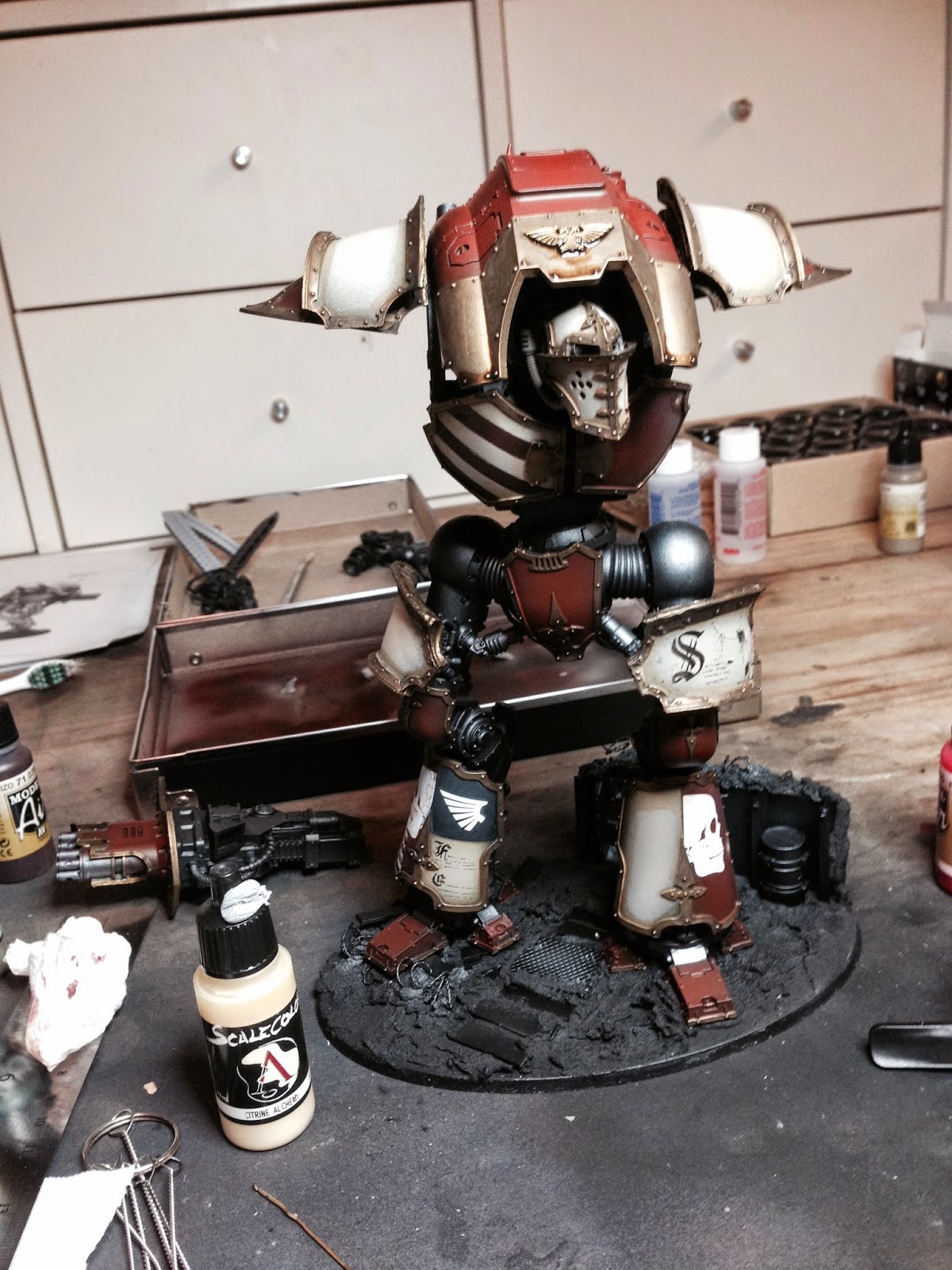 Happy Painting!
H
Posted by Henry South at 4:10 AM