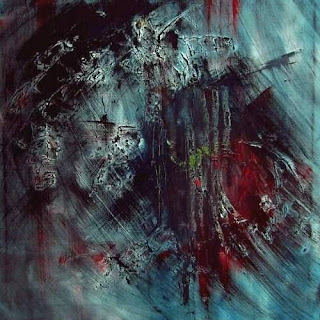 After my last post on "how to be a better painter" did so well I thought I would talk about the next hurdle many of us face when it comes to creativity.

I'm relatively new to the world of crippling depression, and from what I've read and heard the best thing to do is confront it and talk about it. (It's what blogs were made for surely.)

From social anxiety to bi-polar disorder, the creative community has it all! Probably one of the reasons some of us are doing this in the first place. A community of people who not only share our passions for all things geeky but our issues too.

And being a slightly socially awkward gang we tend not to talk about that bit. Because its embarrassing. Which is stupid. It shouldn't be embarrassing, it should be just accepted in the same way that someone has a stutter or one eye or a bionic hand.

So I've hit the wall a few times this last month. Unable to pick up a brush, getting ready to sell the lot, just watching Thundercats while at the same time beating myself up and freaking out in equal measures. This includes but isn't limited to, convincing myself I'm dieing to being too worried that I will fall over and wet myself if I step outside. It's the worst housemate.

And painting felt insignificant in the face of this.

This was the first thing I realised had to change if I wanted to carry on doing this thing I love, creating isn't insignificant, its fucking vital! 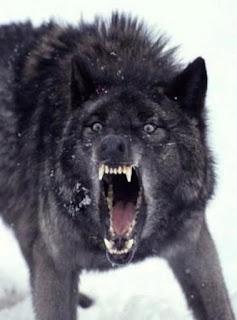 Not seeing it as just a way of passing the time but the medicine my mind needed to get better. Because just picking up that brush and getting a plan in your head is half the battle.

The next step is putting it on the internet or showing it at a hobby store or an exhibition. The rest of the world has selfies to boost their moral, we have our art. Which is a little more revealing than a picture of our faces. The mini communities are incredible groups of people who want to tell you to carry on trying to improve and the hive mind has a billion suggestions on how to do just that and cheer your attempts. 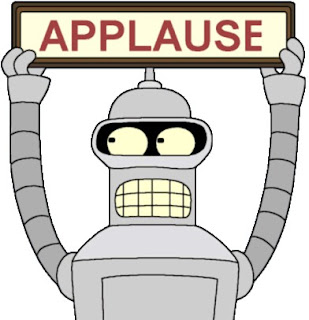 I've always thought I didn't need the pat on the back, but I do. It's not a narcissism thing, it's just a human thing. The amount of times a day that people put "I know its not to the level of the rest of you but here's what I painted..." is quite telling. Everyone's nervous that people are going to scream in your face when you put your work on the internet. They wont. Because if your posting it in an artistic group everyone will understand exactly where you are, because we were all there once.

And my final tip is tough but important. And might seem quite boring.
Clean your workspace. This might seem silly but allow me to give you a scenario. 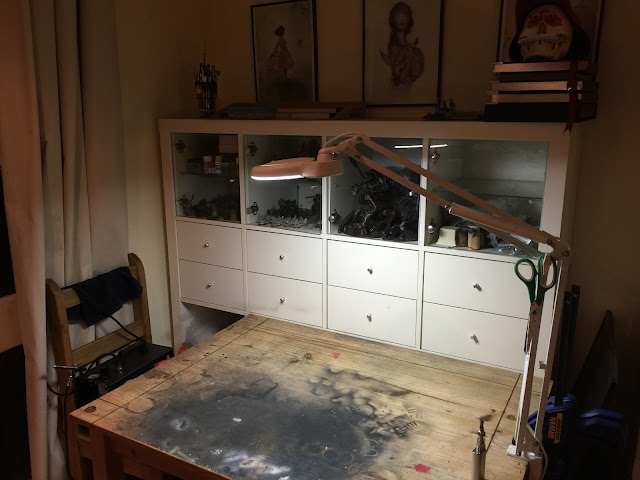 "I can't find that paint I was using." while this seems quite innocuous in any usual situation, its a barrier to allowing you to easily pick up a brush. Anything that slows you down after you've actually sat at your desk is something you don't need. Make it so easy for yourself that it feels like putting on a coat, not a struggle that you need to fight through.

Well, that was cathartic.

Hope this finds you all happy and motivated. I'm off to tidy my desk.
Henry

Email ThisBlogThis!Share to TwitterShare to FacebookShare to Pinterest
Labels: be a better painter, depression, painting