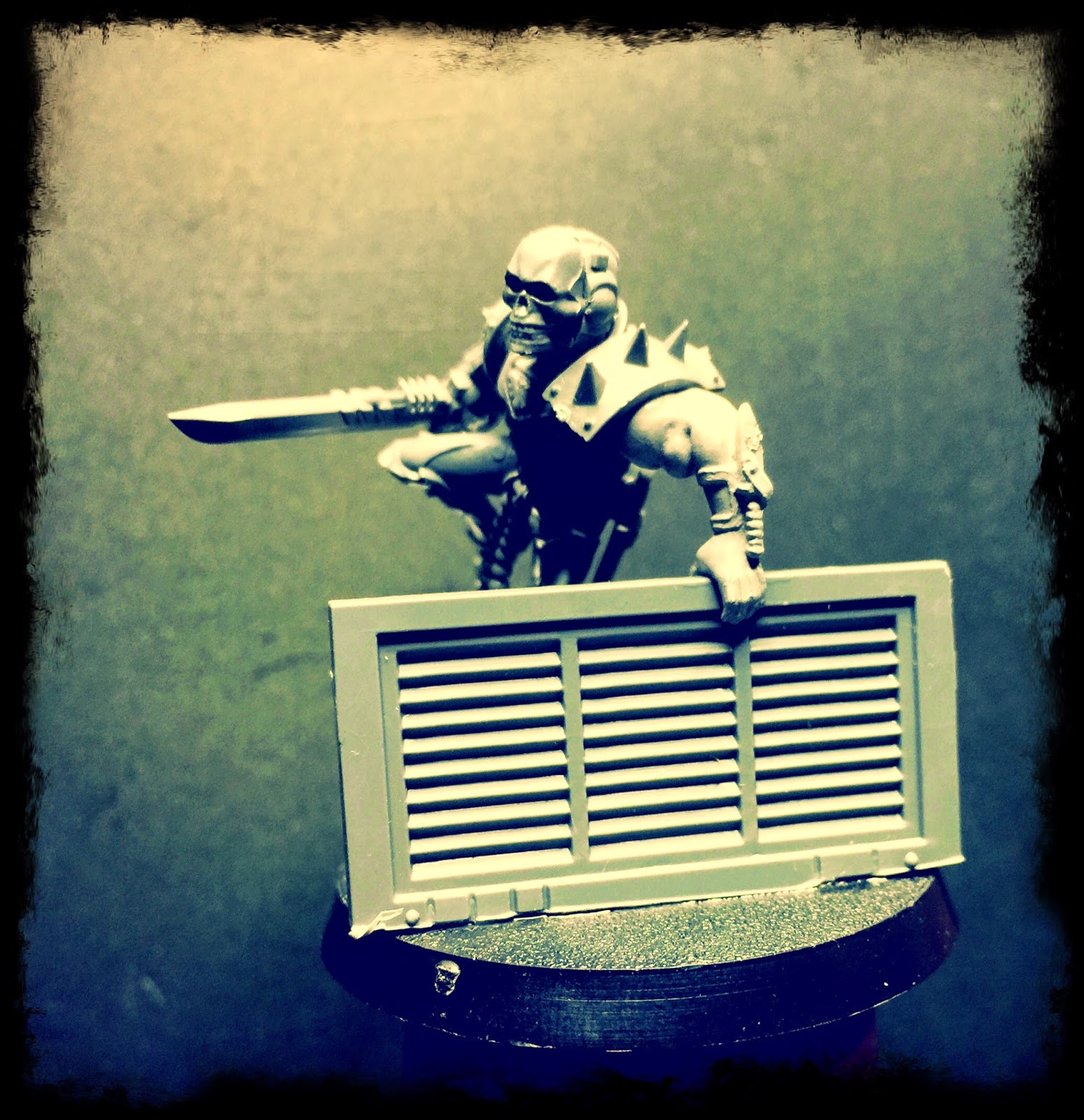 So my good friend John Ashton (from www.heresyandheroes.wordpress.com) came over yesterday and we looked at my bits box(s). With a mind to build something spontaneous.

"God, how do you find anything... IS THAT LOGAN GRIMNAR?! Why do you have Logan Grimnar you dont even collect Space Wolves" 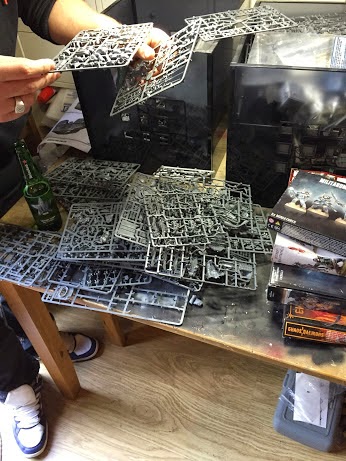 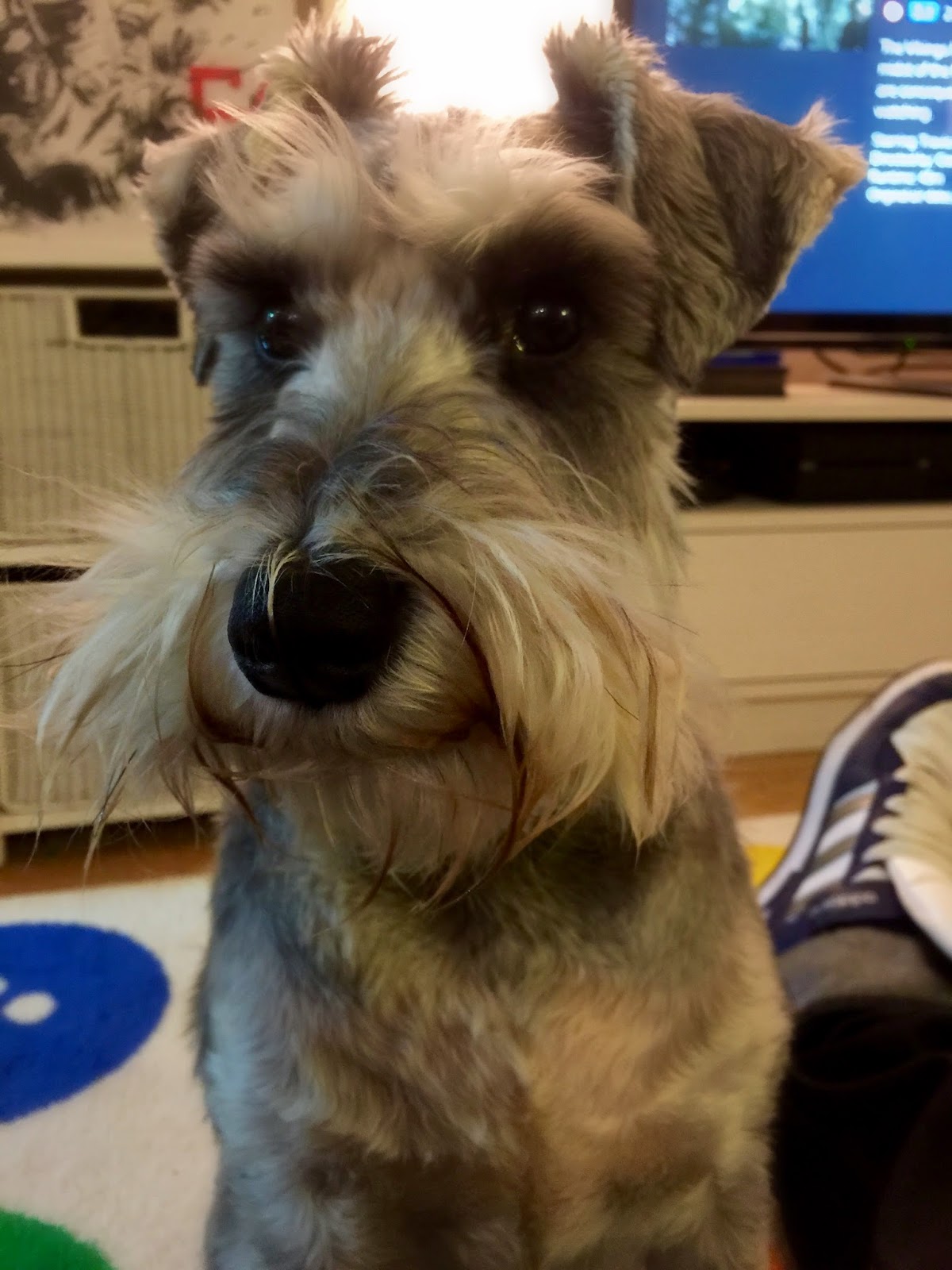 He gave me a proper talking to. So I started out with all good intentions to tidy up. Then stopped and built an Evesor assassin. And now I've got the urge to build an assassin kill team of some sort. Or just more Evesors. Like a cryo-crypt malfunctioned and they all got out. That would be awesome. Need some more Tamiya clear red. I should mix that with some typhus corrosion with some soft green stuff strings that would look amazing! Anyway. 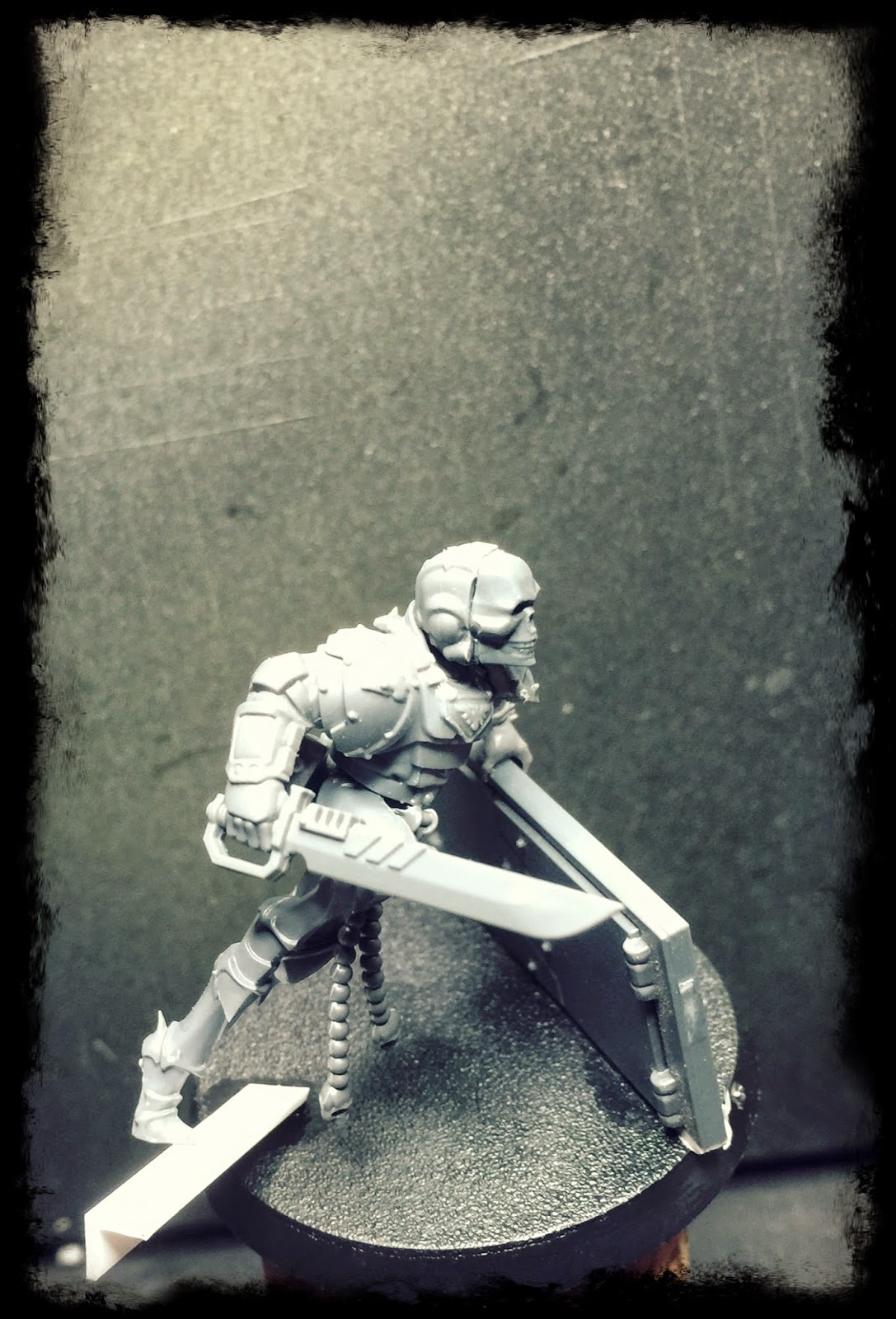 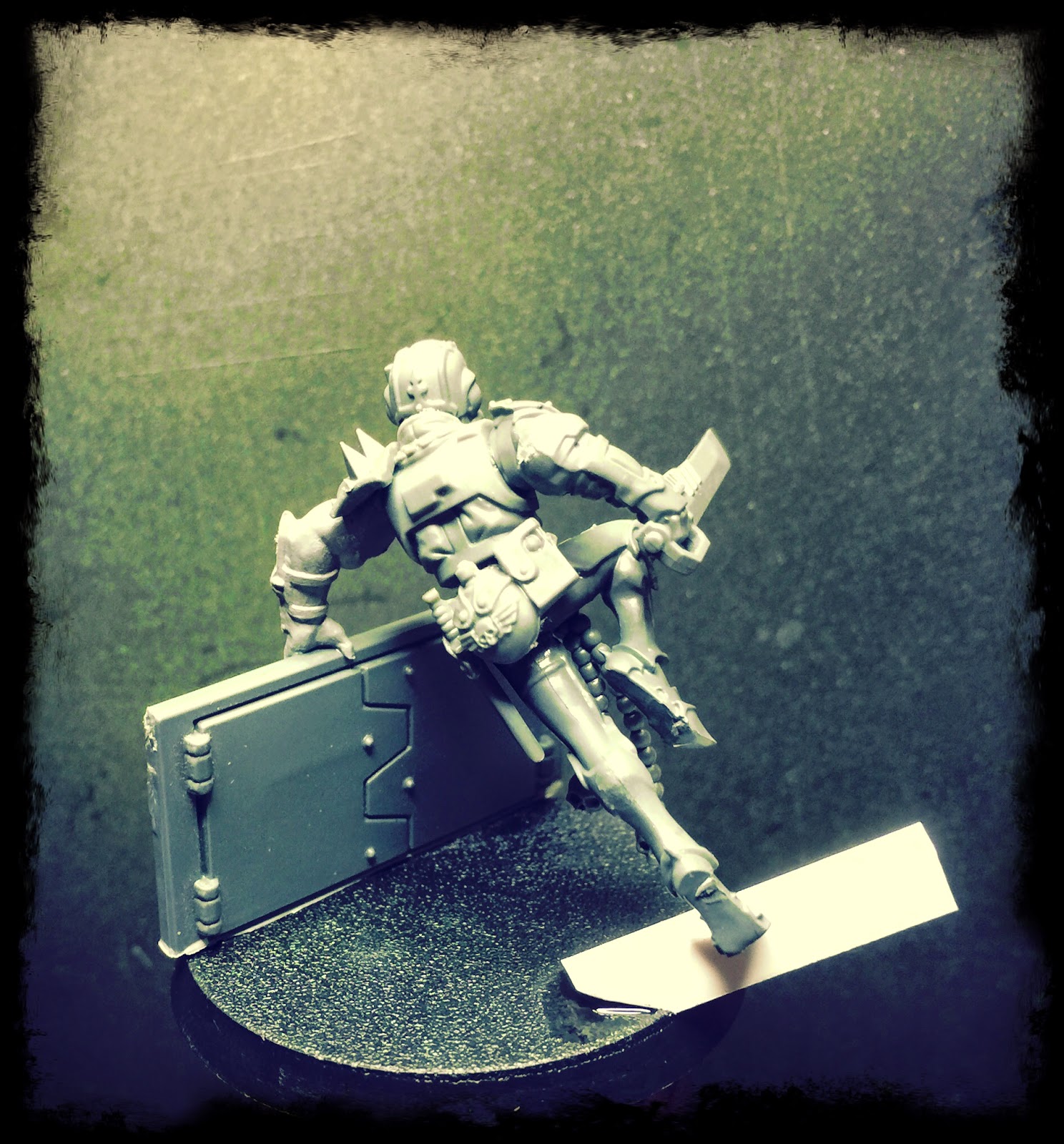 Entire build process felt very natural, saw what I wanted and chopped and sculpted till it looked right. 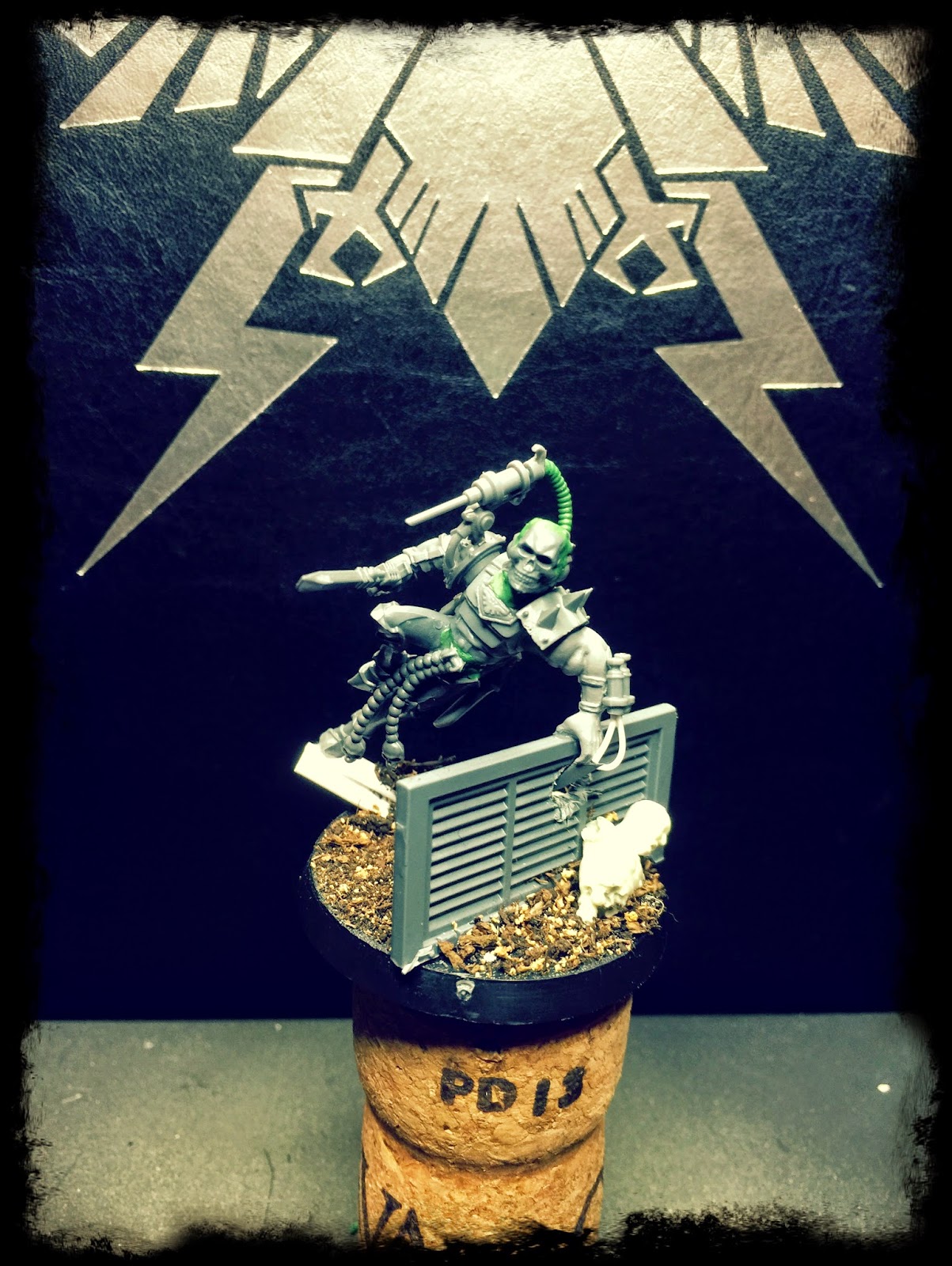 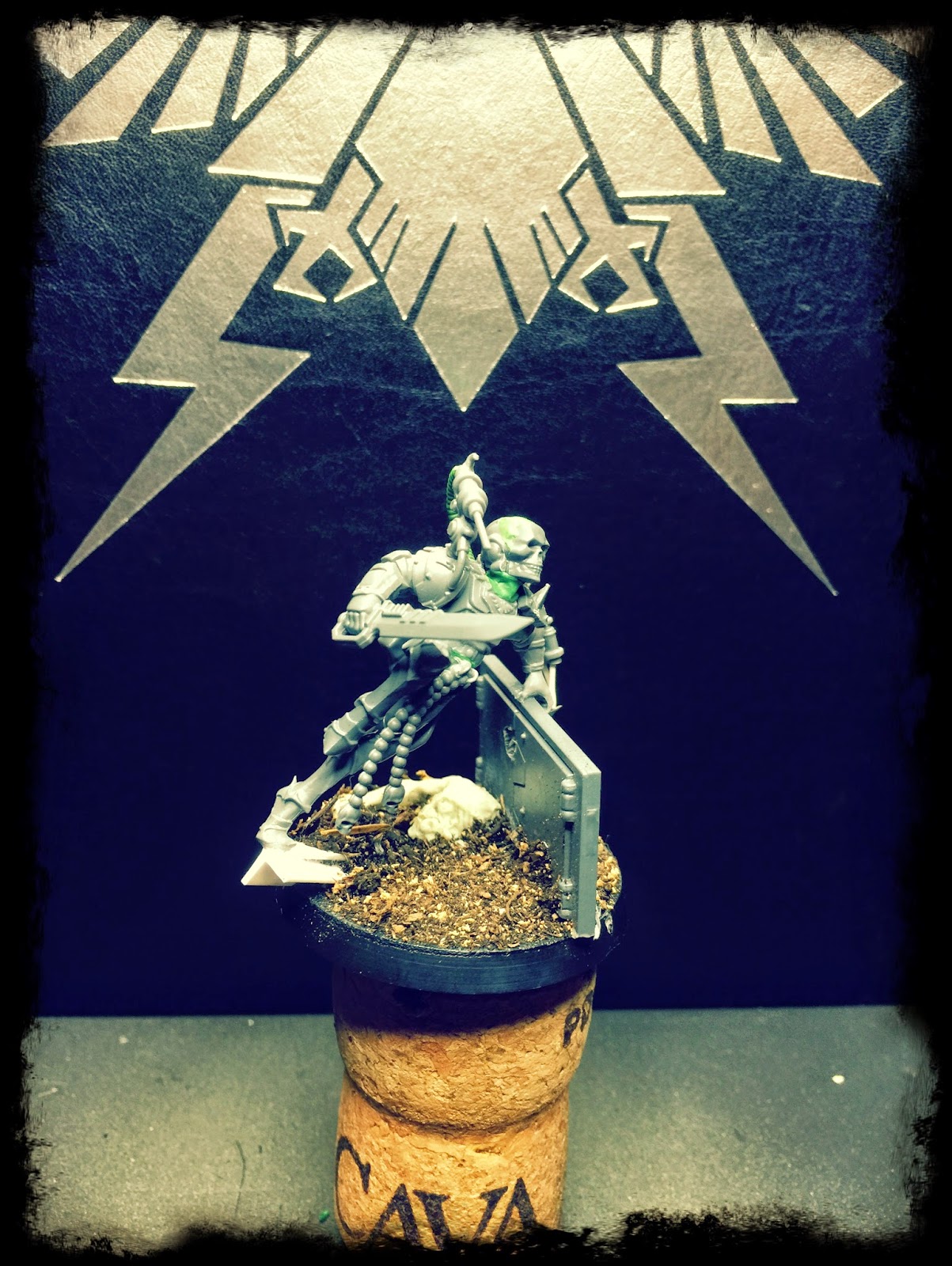 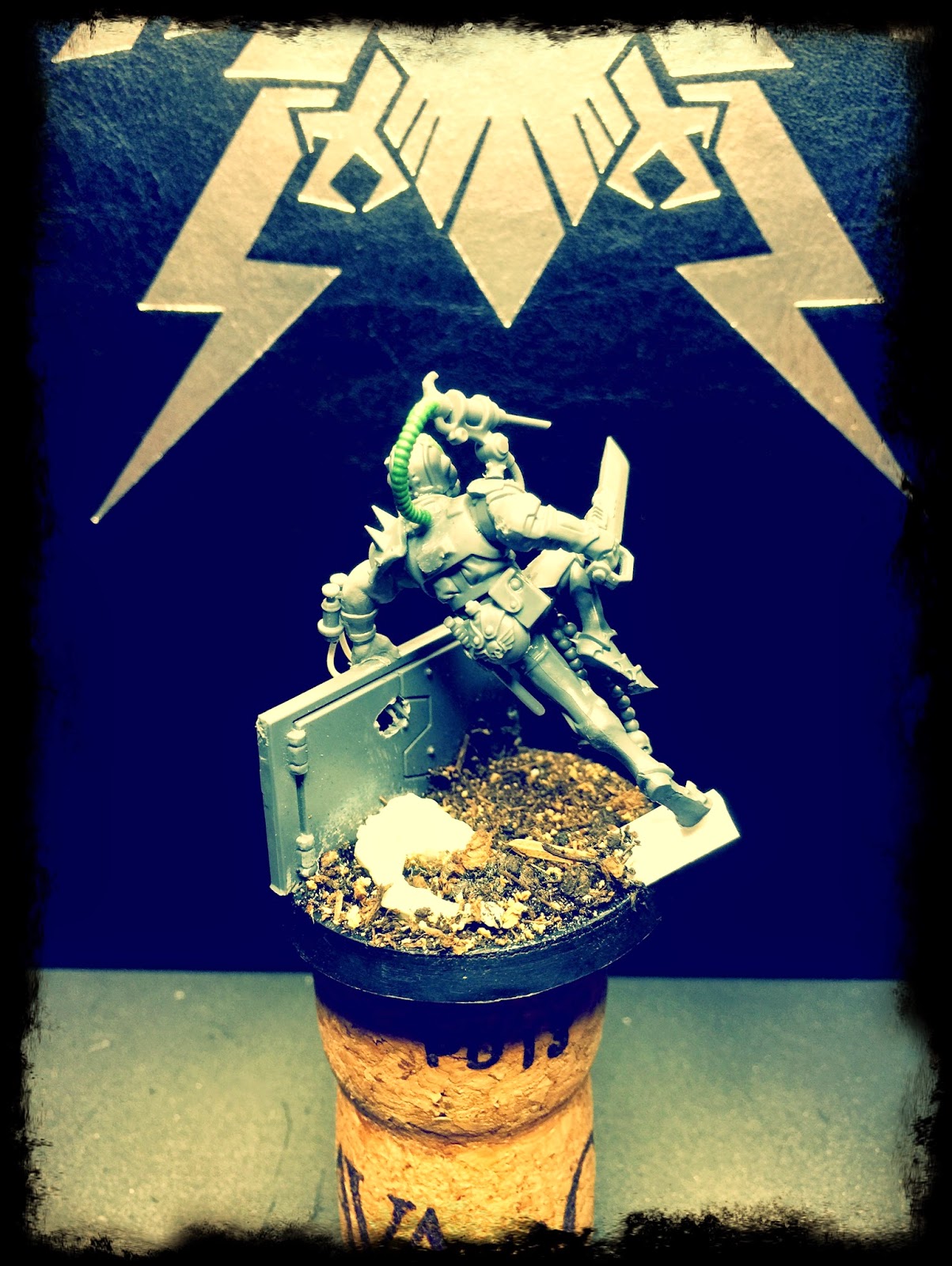 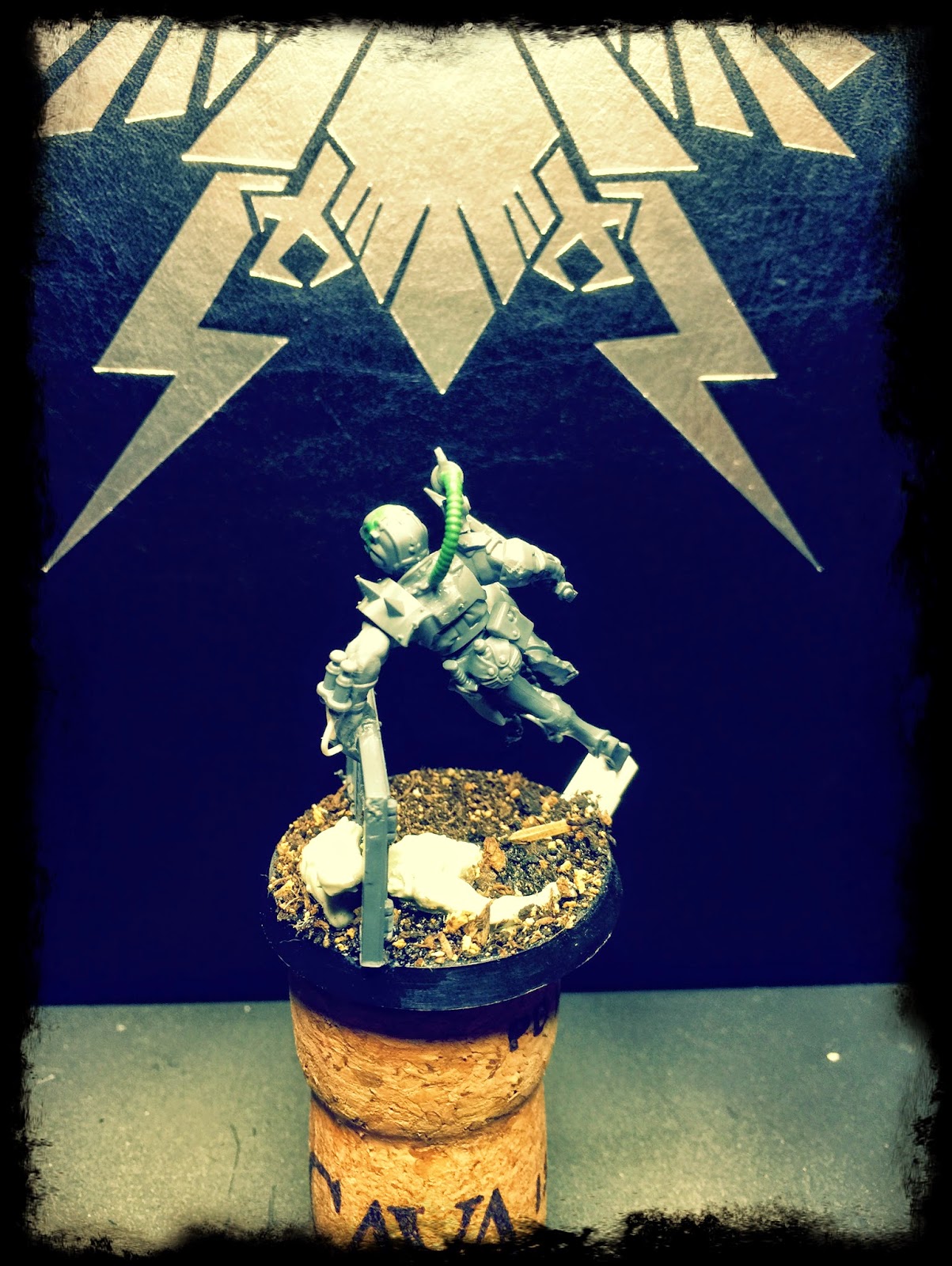 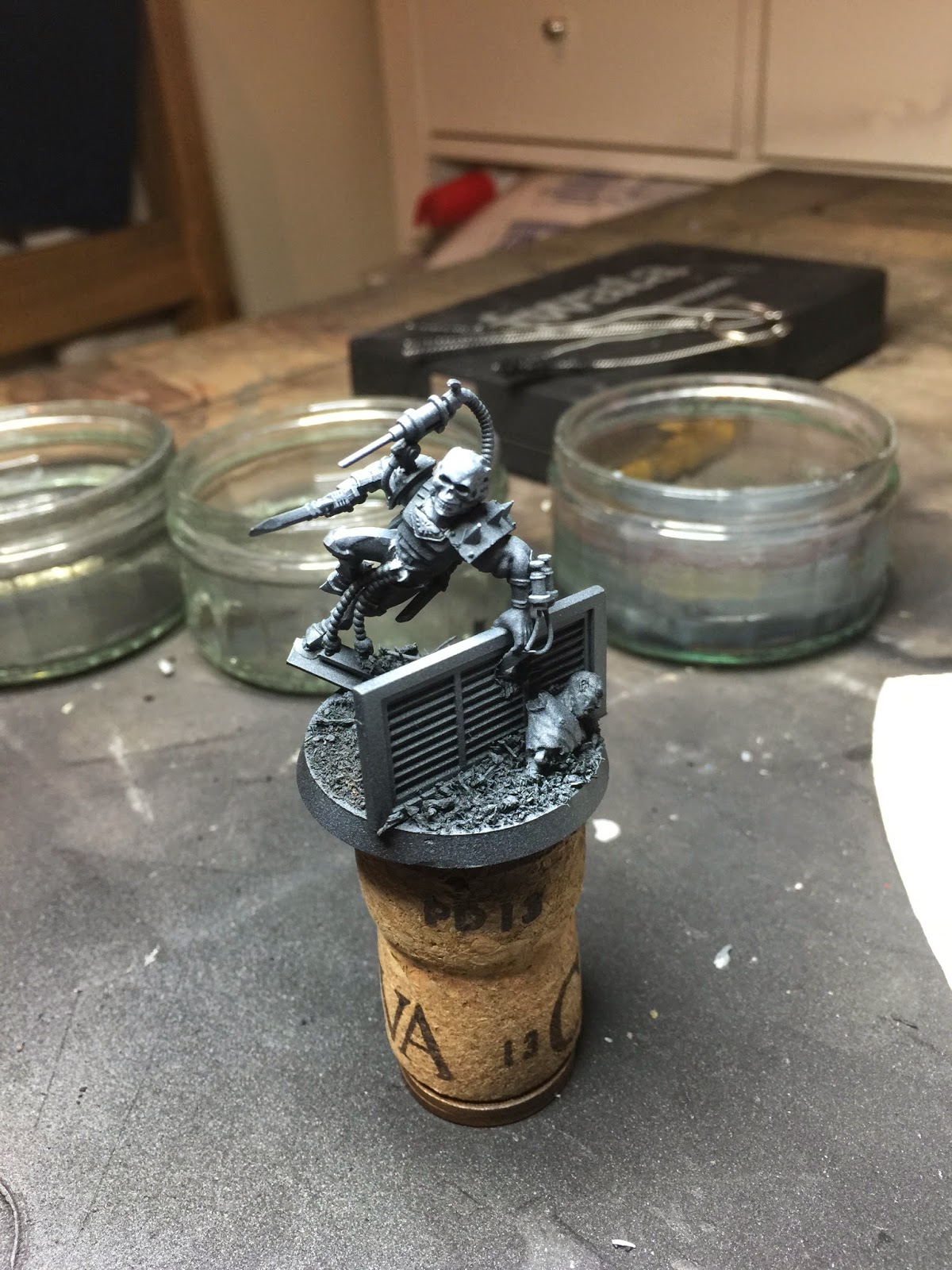 Next one will be a Culexus!
My bits boxes look worse than when I started... and now there are some harlequin legs in there, which will be a nice surprise when I find them next year.


*As a little addendum.
My bits and sprues were (all slightly altered by greenstuff and scalpel), dark elf assassins legs, plasticard thin pipes, hand carved claws from spare sprue, the big pipe on his back is greenstuff, IG command squad torso, dark eldar plungers and needles, IG scion head, Catachan jungle fighters sprue (I think its so old that they no longer make it.), the loin cloth was either from vampires or something similar, possibly scions, Secret Weapon games Sack O' Corpses and a chunk of left over vehicle. Grenades and ammo from about 4 different boxes presumably.

I really need a filing system.