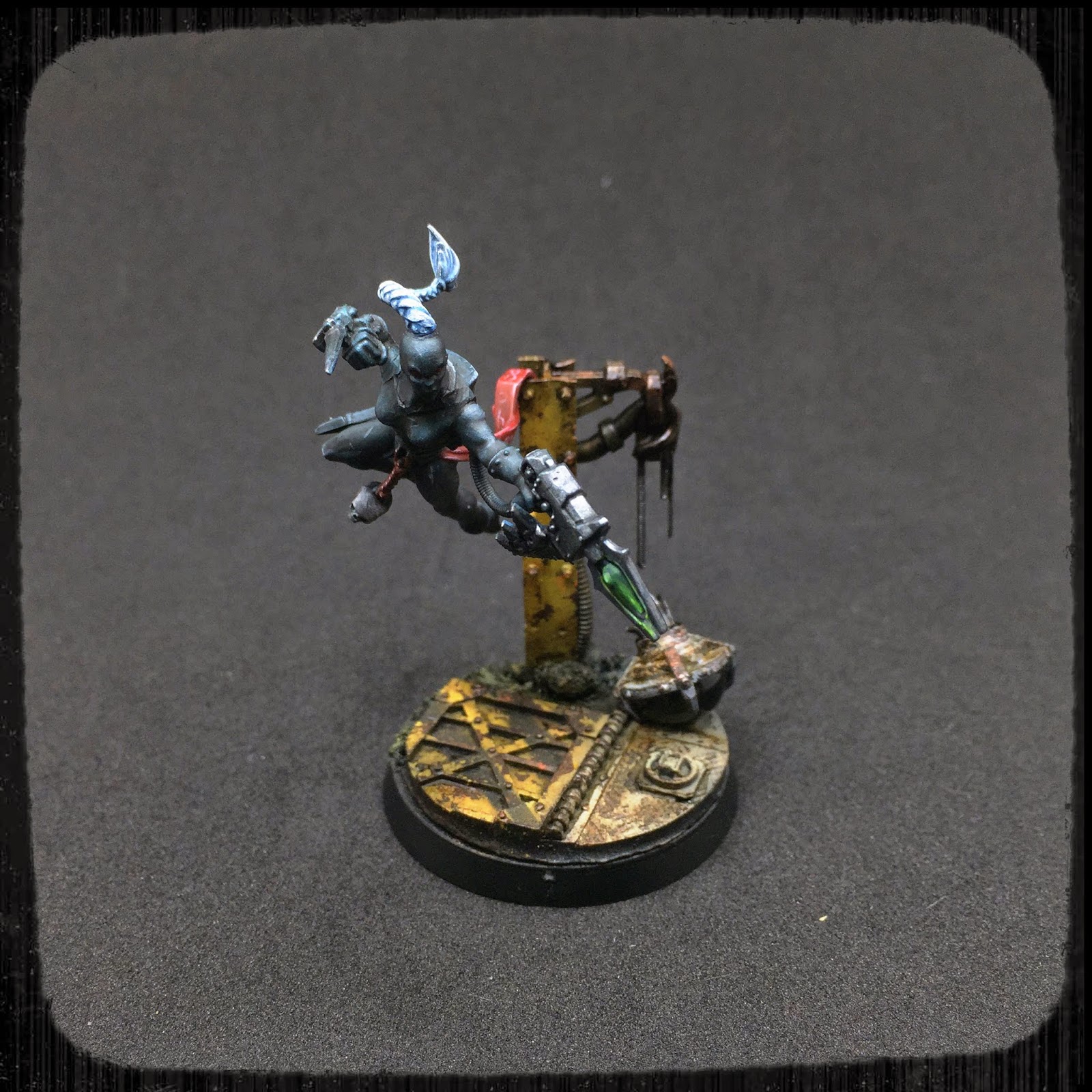 Took some pretty pictures of my kill team so far. I guess it will turn into more of a squadron once I'm all done. I have such plans.


Please find parts list at the end of each character shoot.

Without further ado here is my latest finished model, the Callidus Assassin. Had a few fancy ideas about her morphing into or from another character, but whos to say I cant do two! 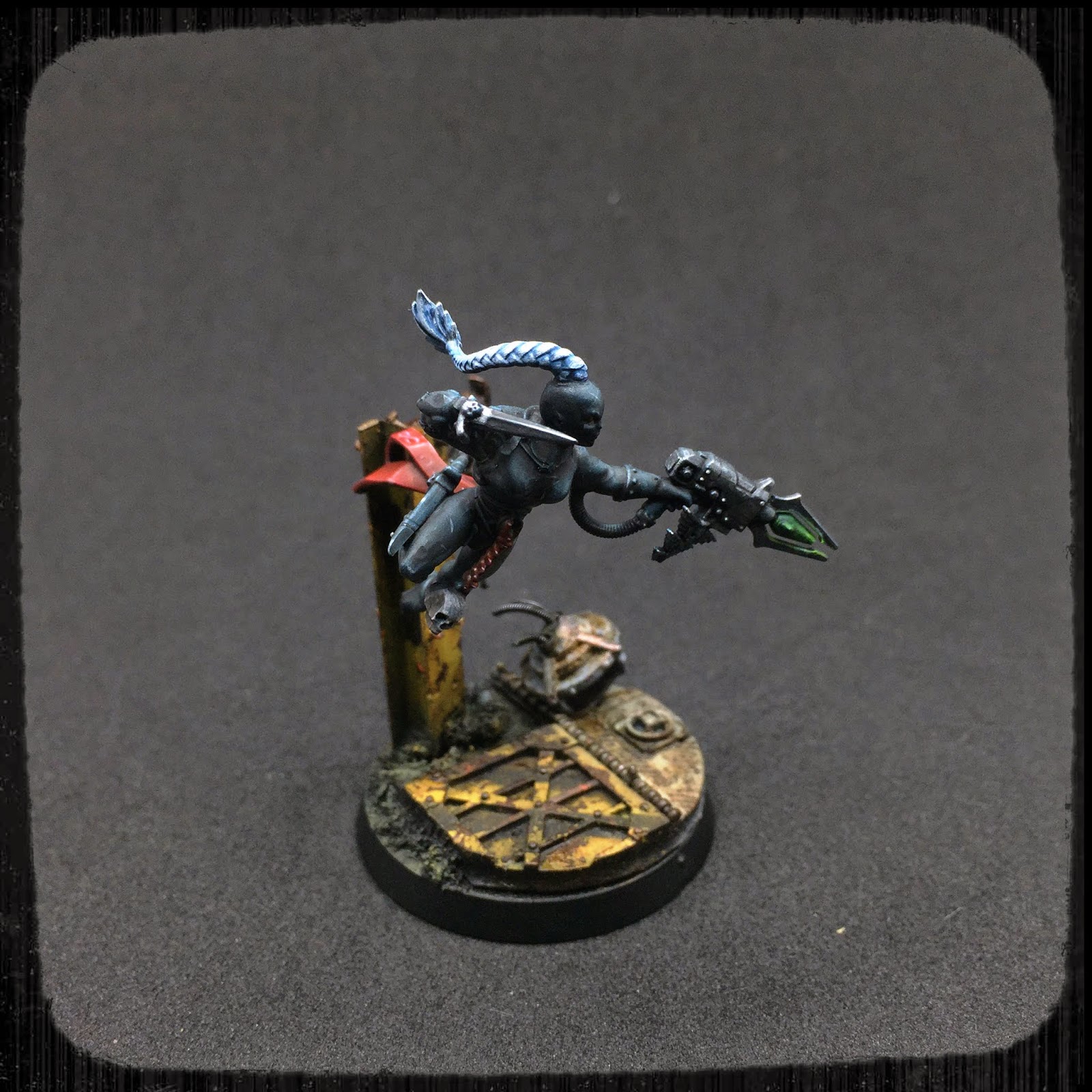 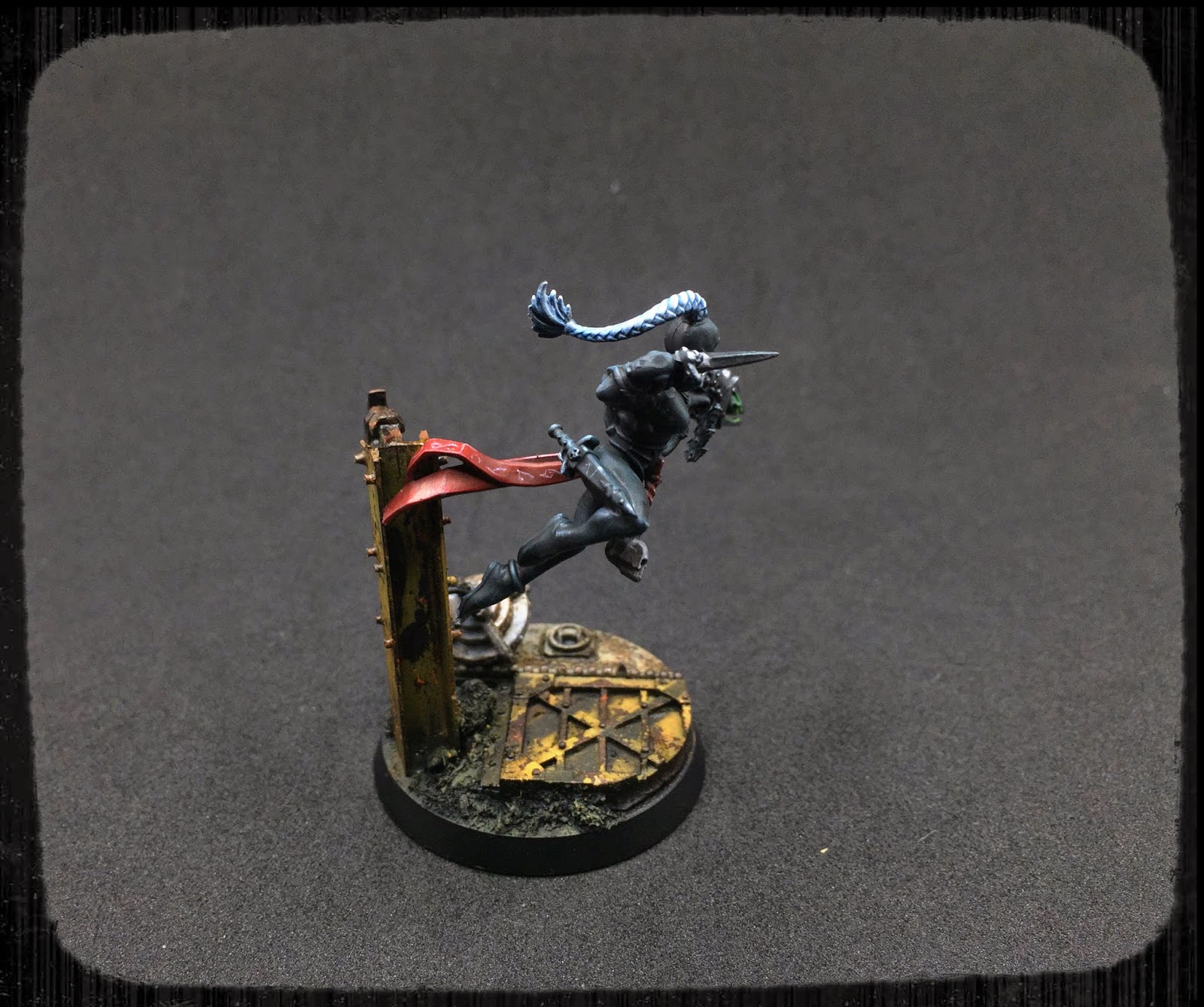 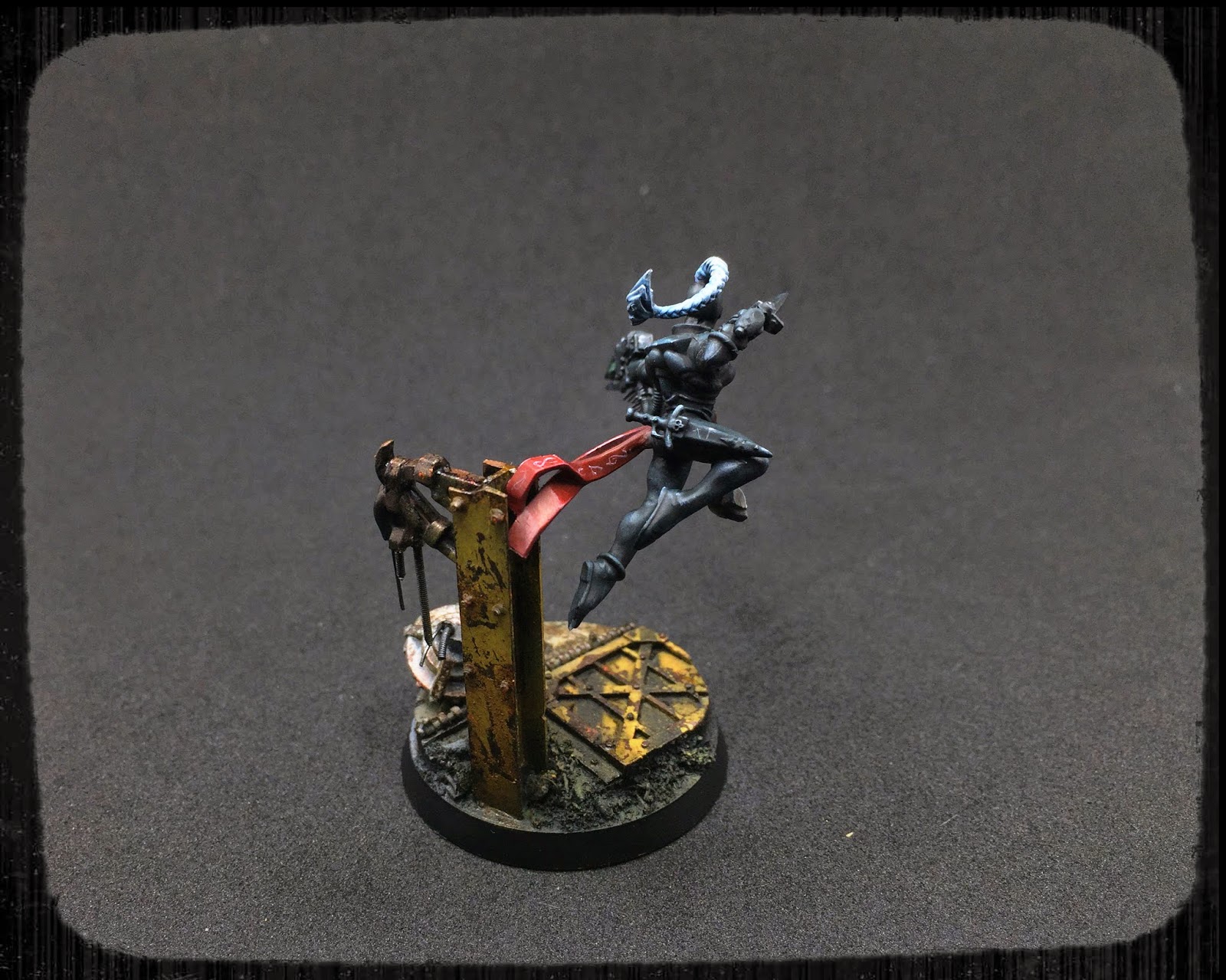 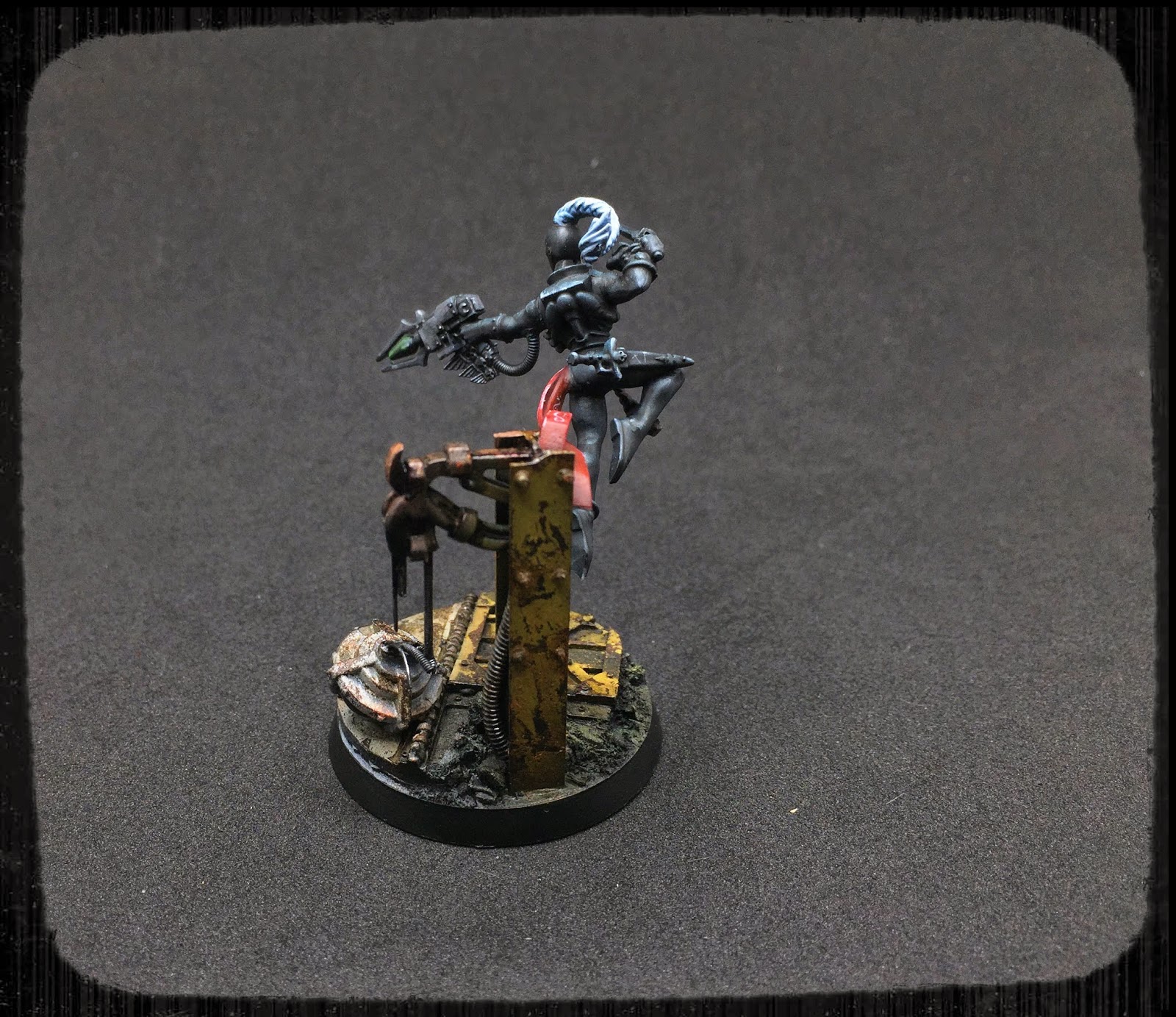 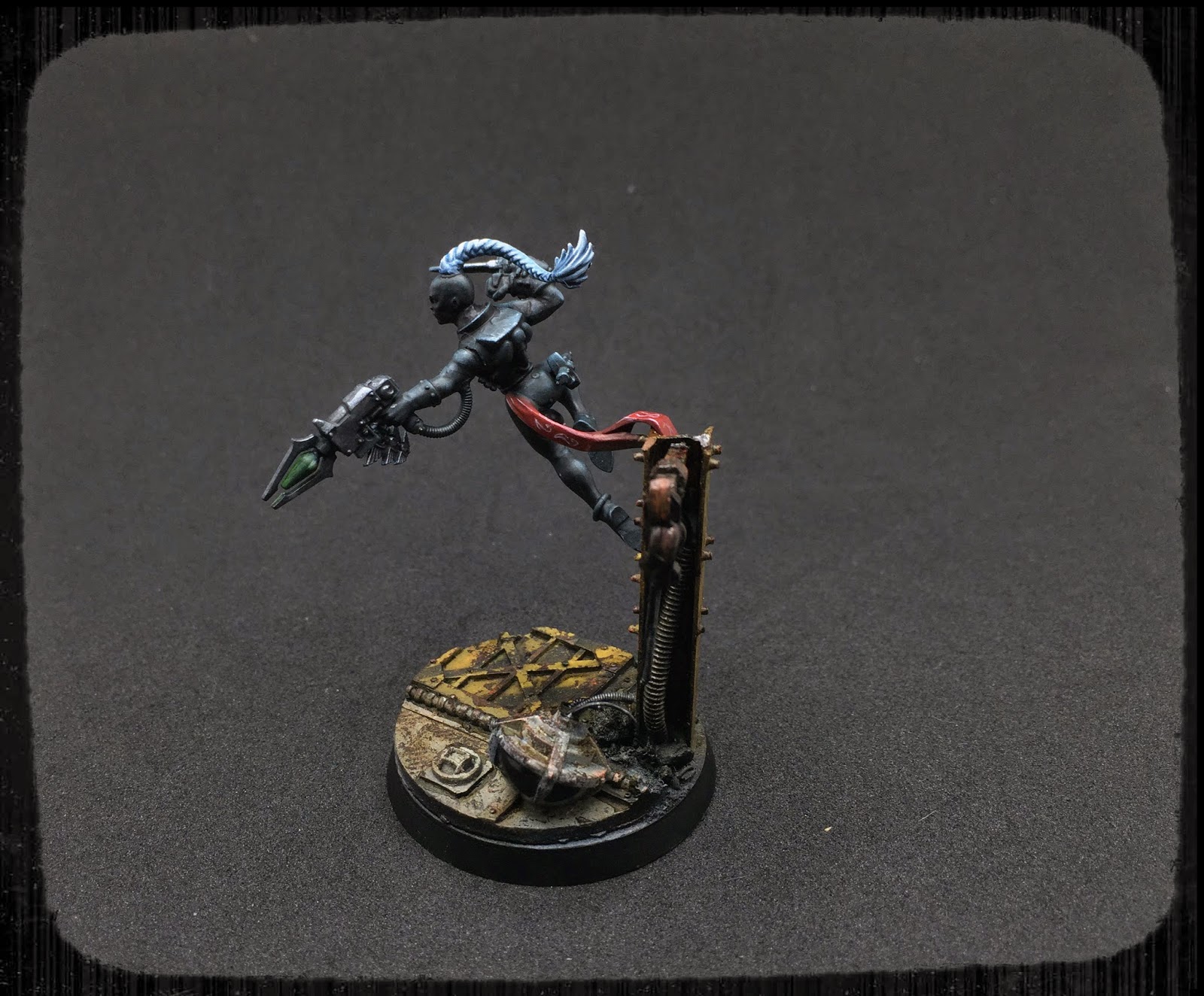 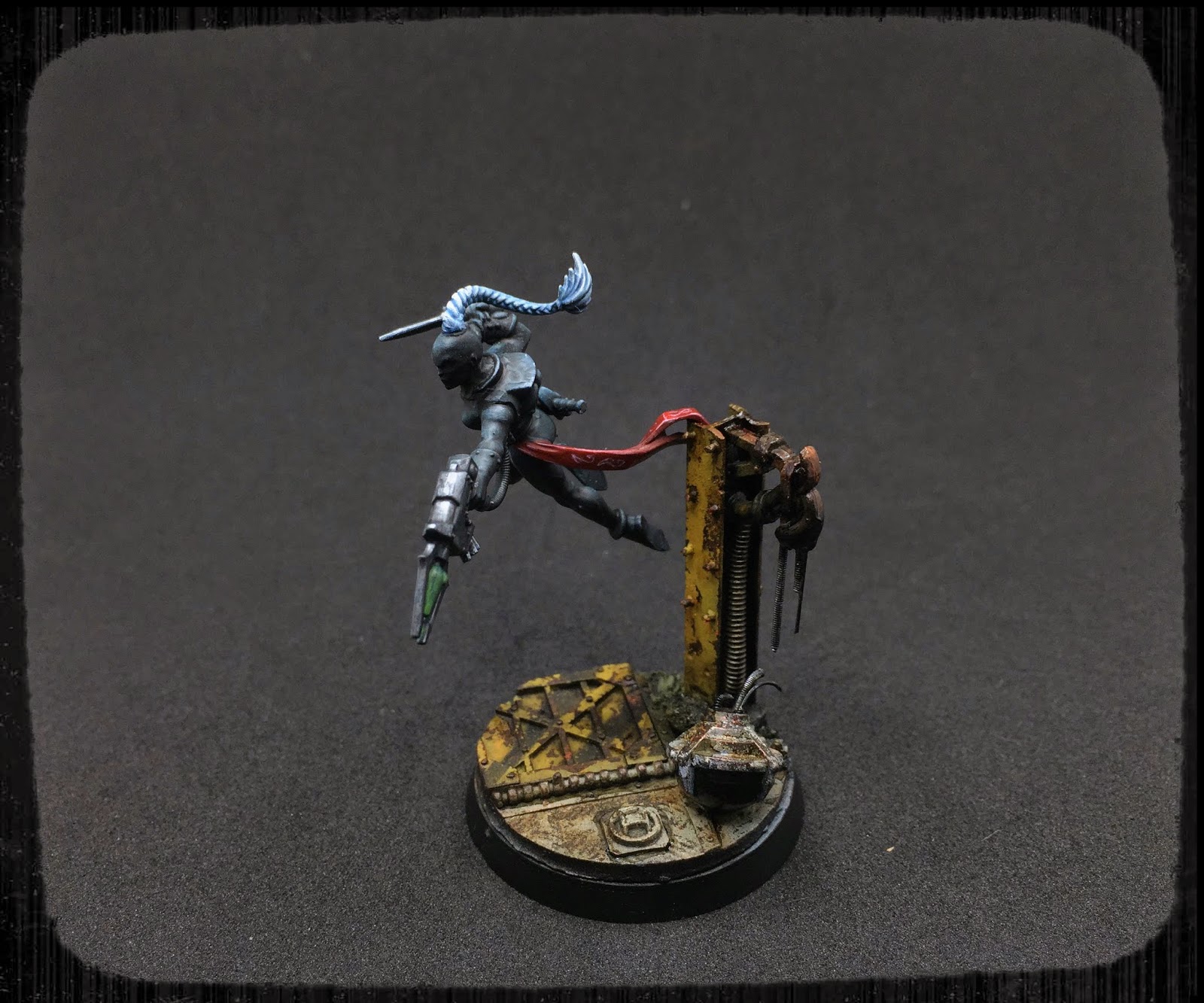 Amazing fun to do, and with a real sense of story in this one. The conversion/greenstuff didn't come out exactly how I wanted, but he does the job. I think I was too excited about starting the Callidus to give it the full attention it deserved. 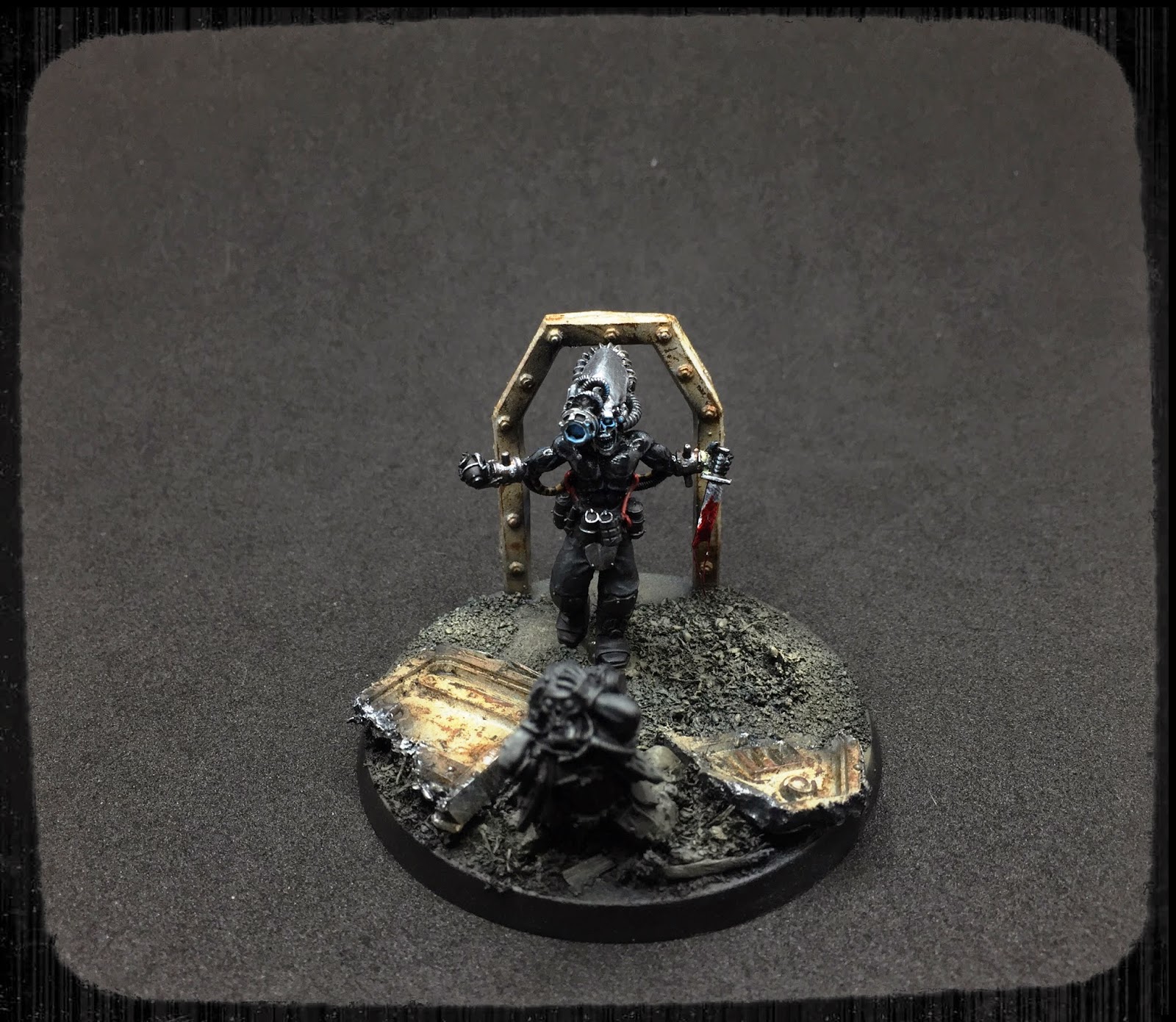 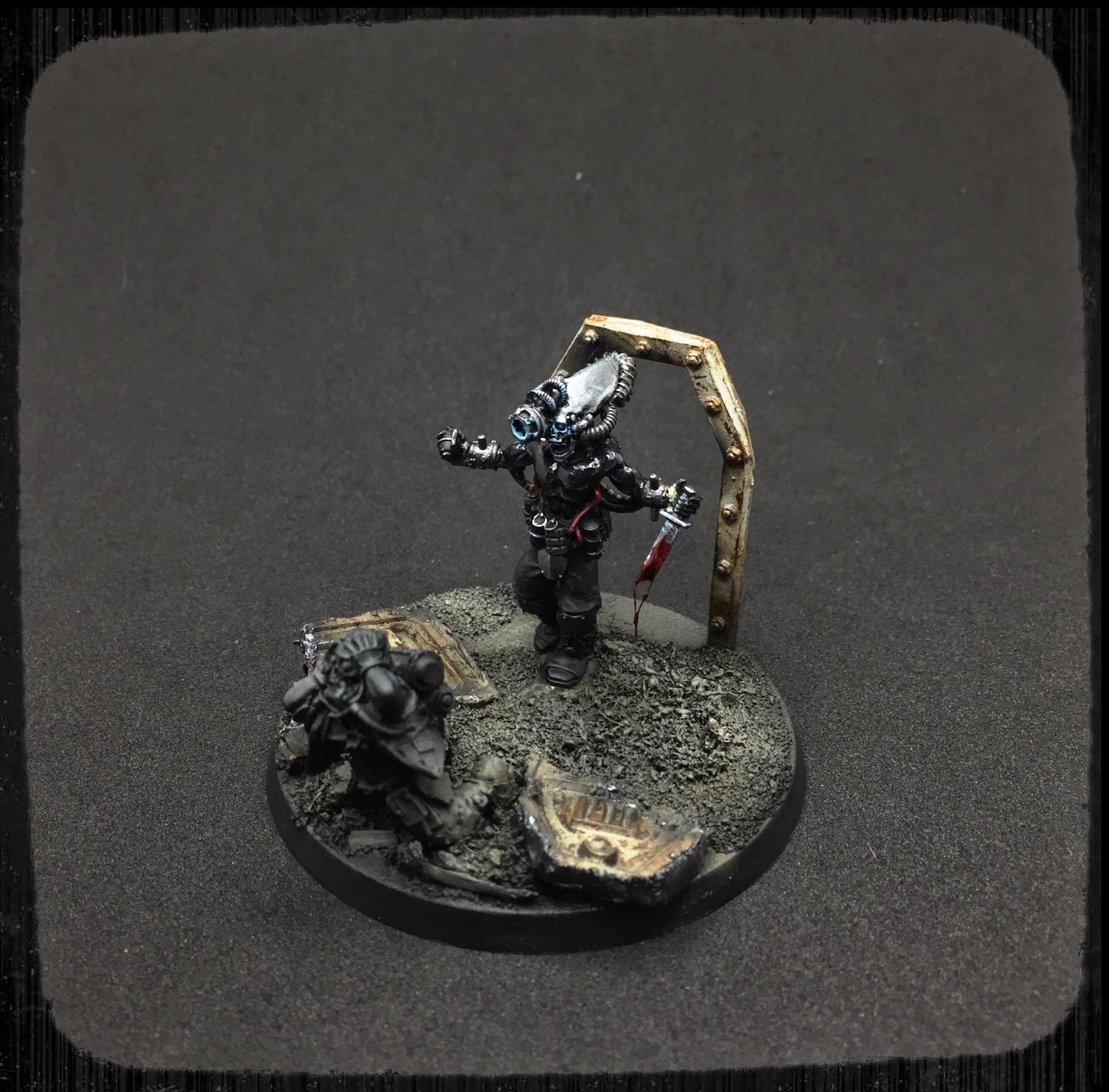 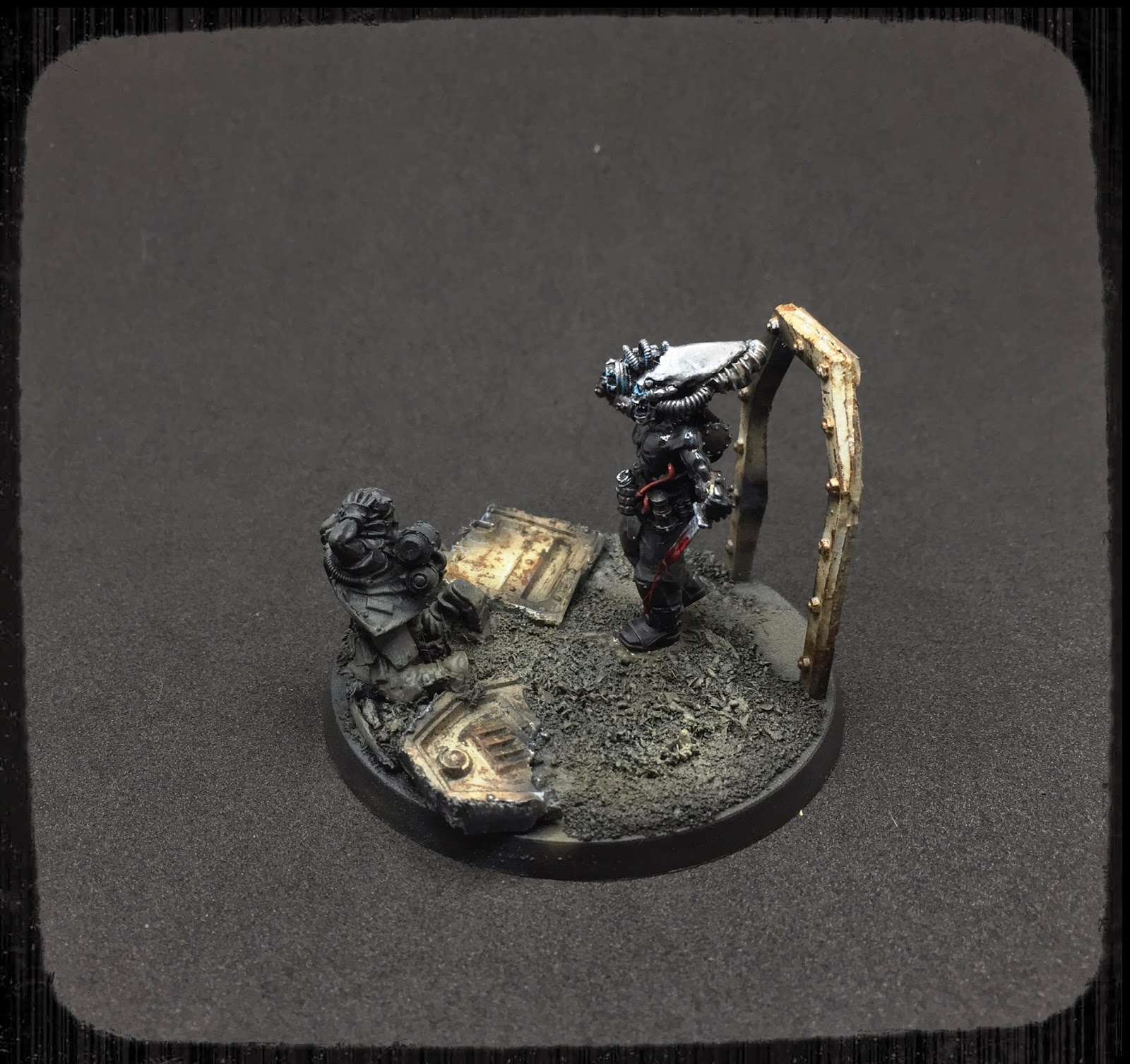 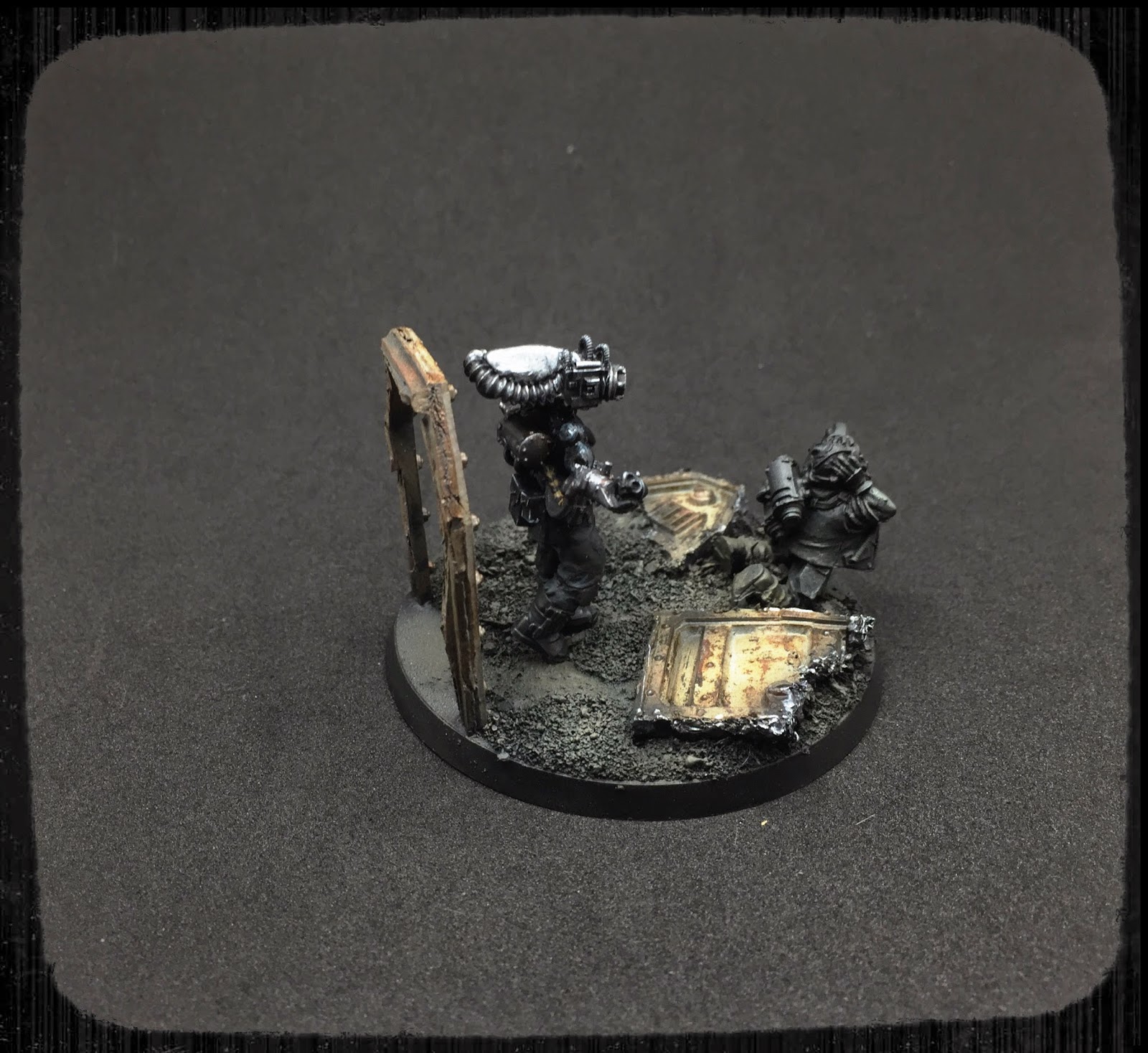 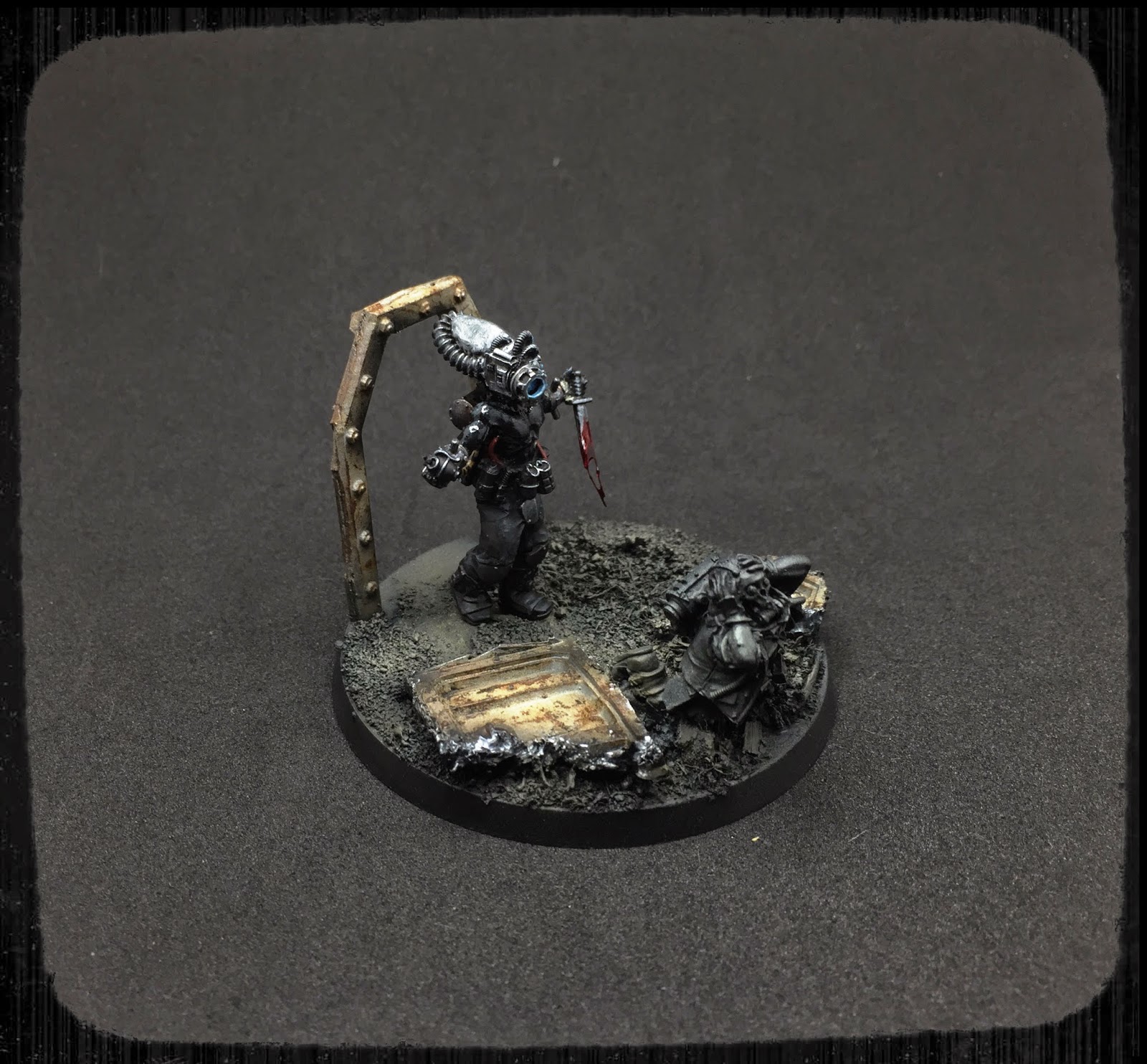 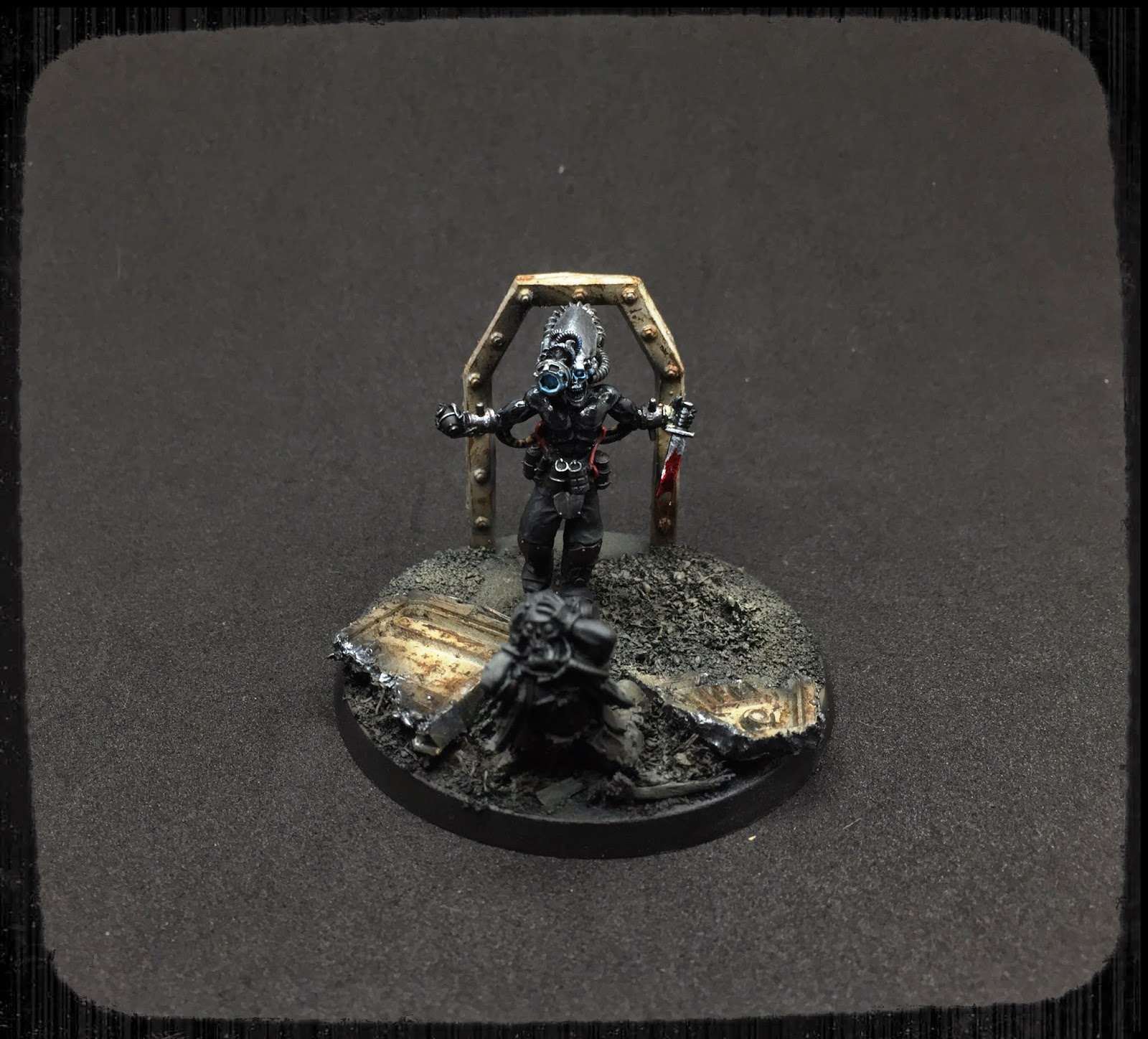 
This model came out pretty much fully formed. As if it was just waiting to be made. I've loved the character for years but found the original model didn't have the dynamism or terrifying aspect the fluff describes. 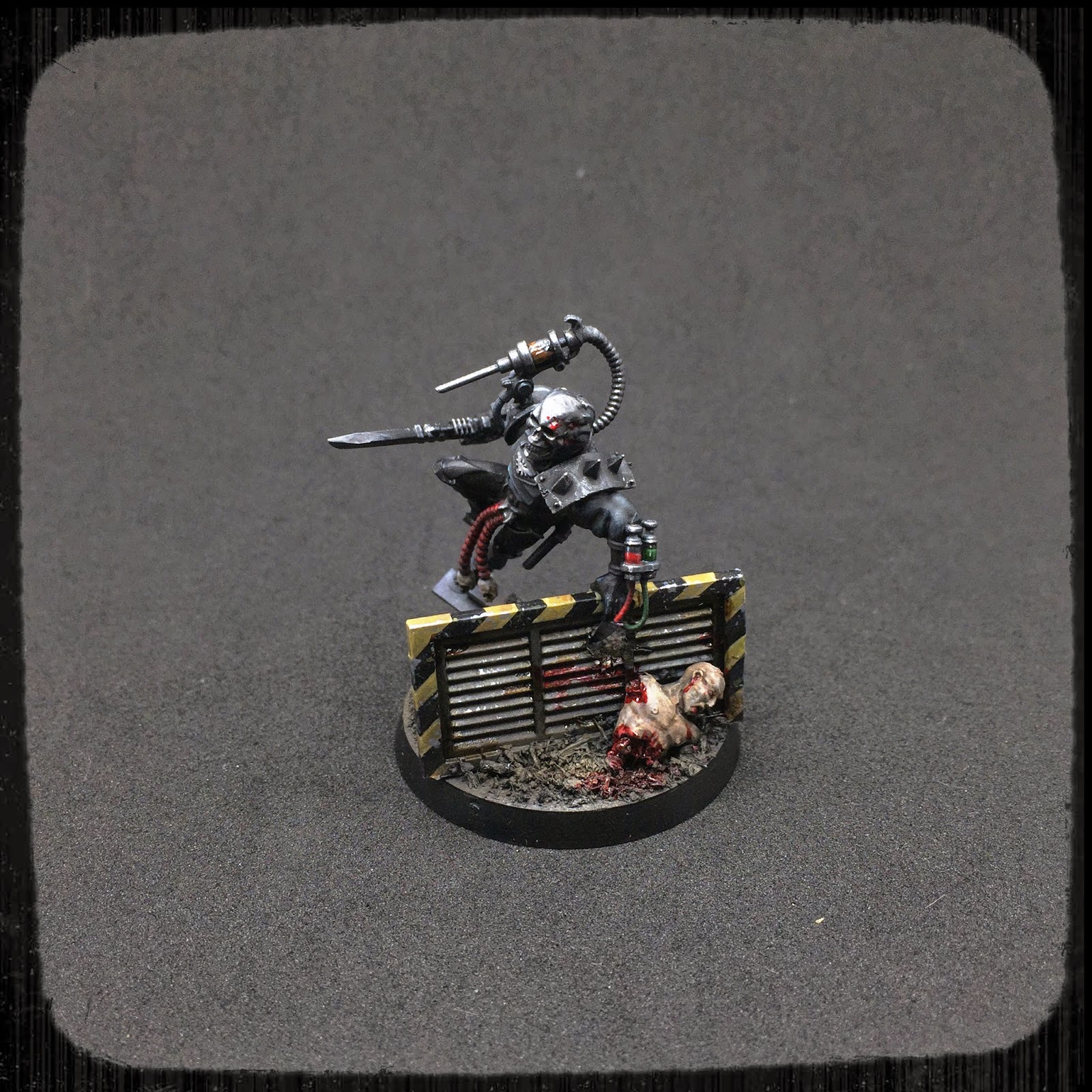 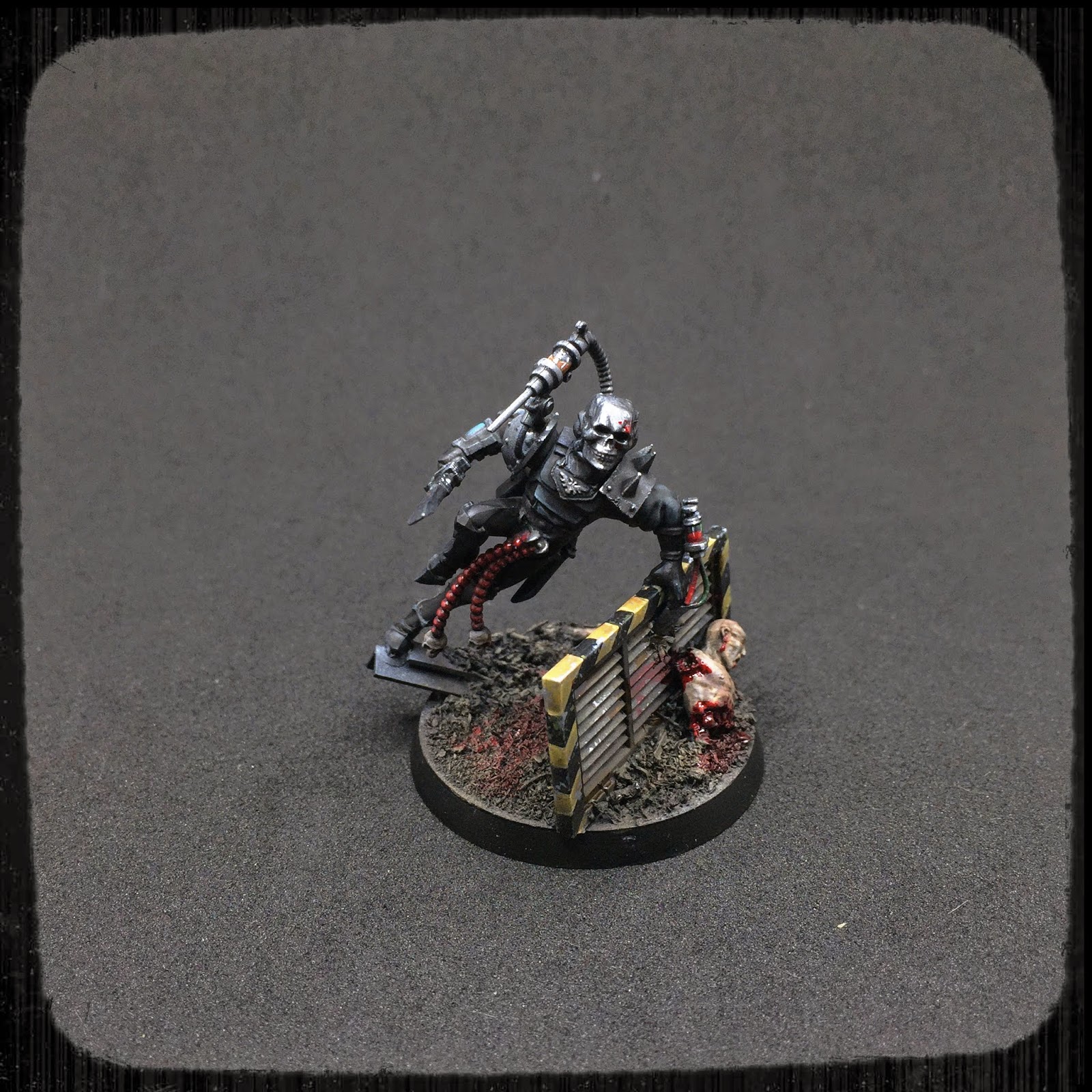 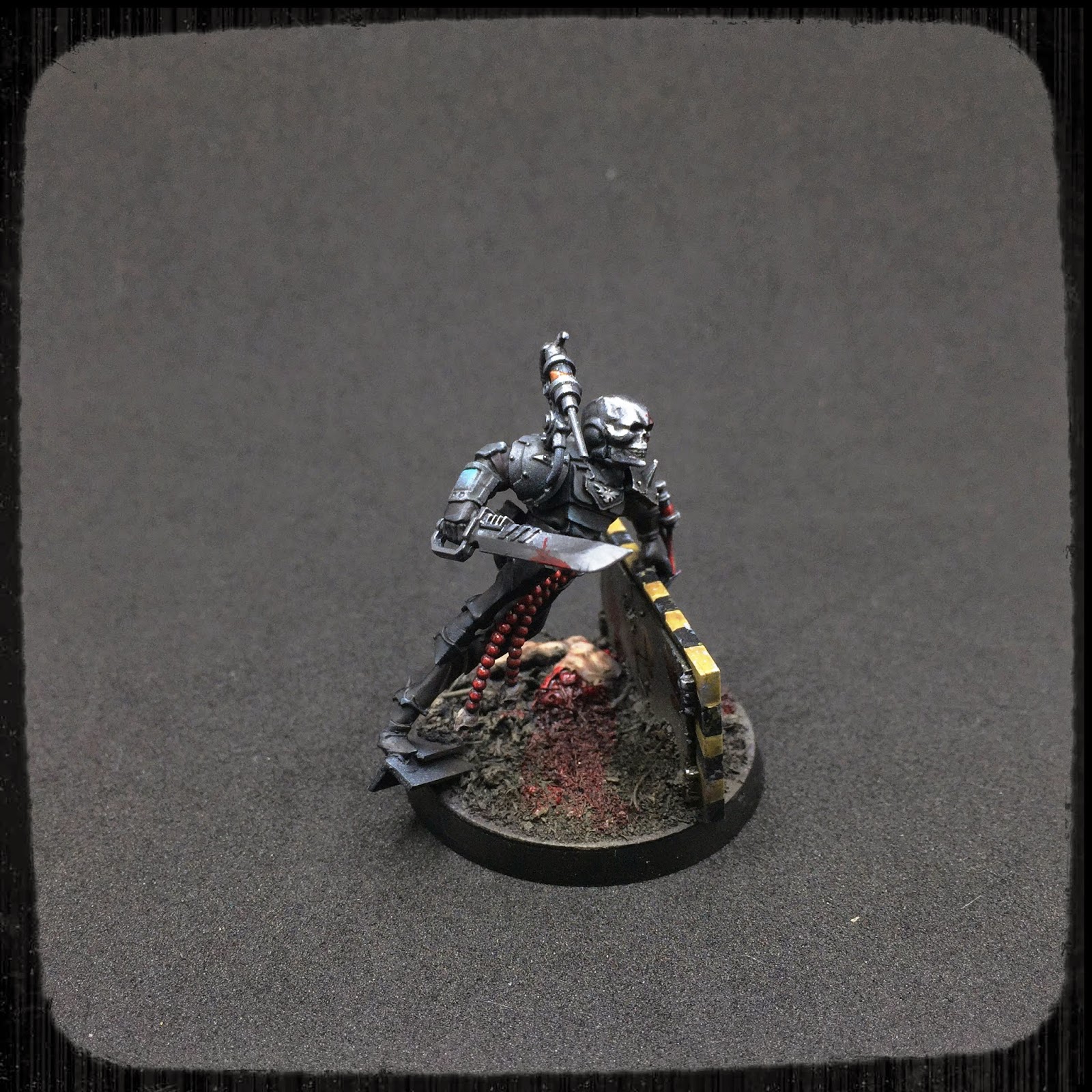 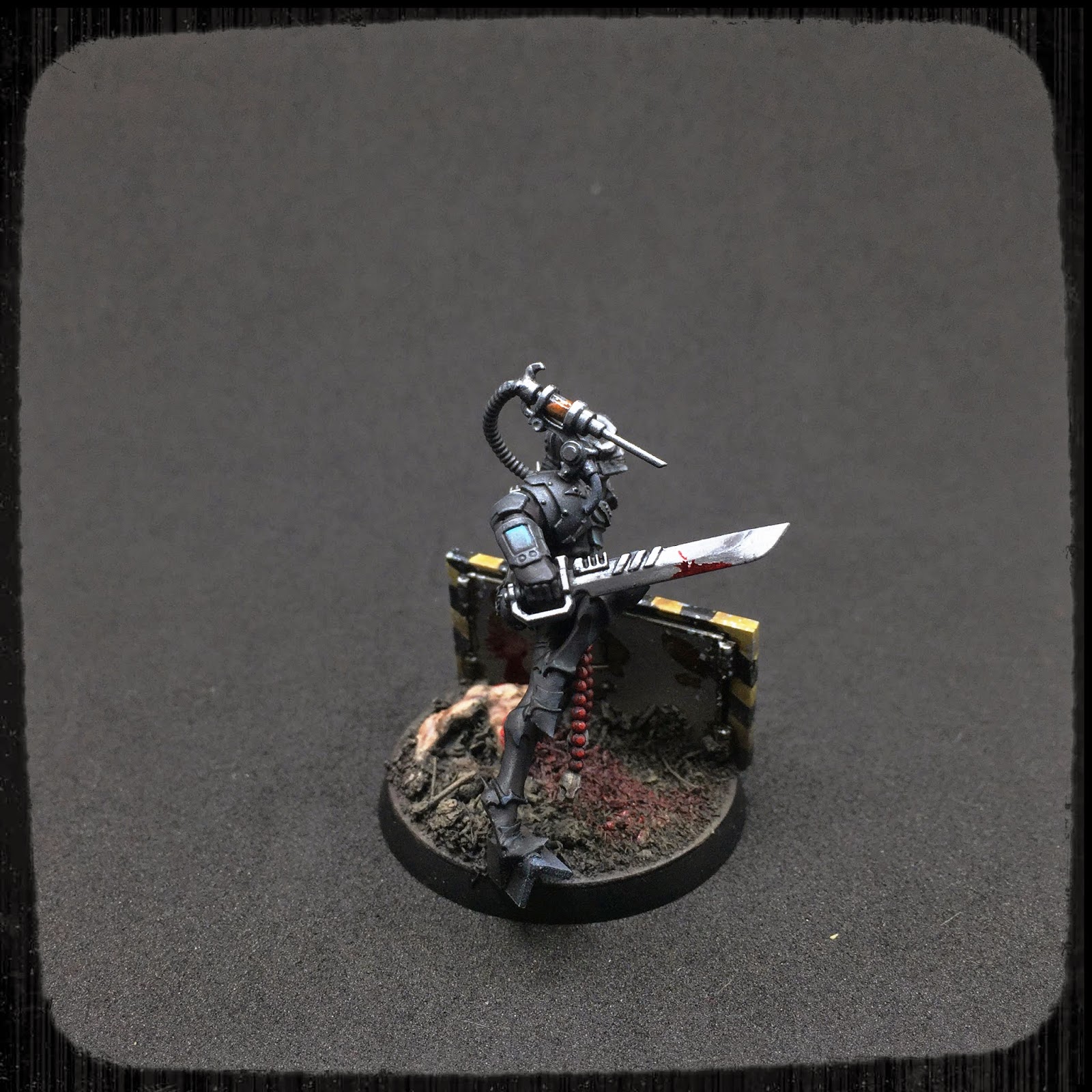 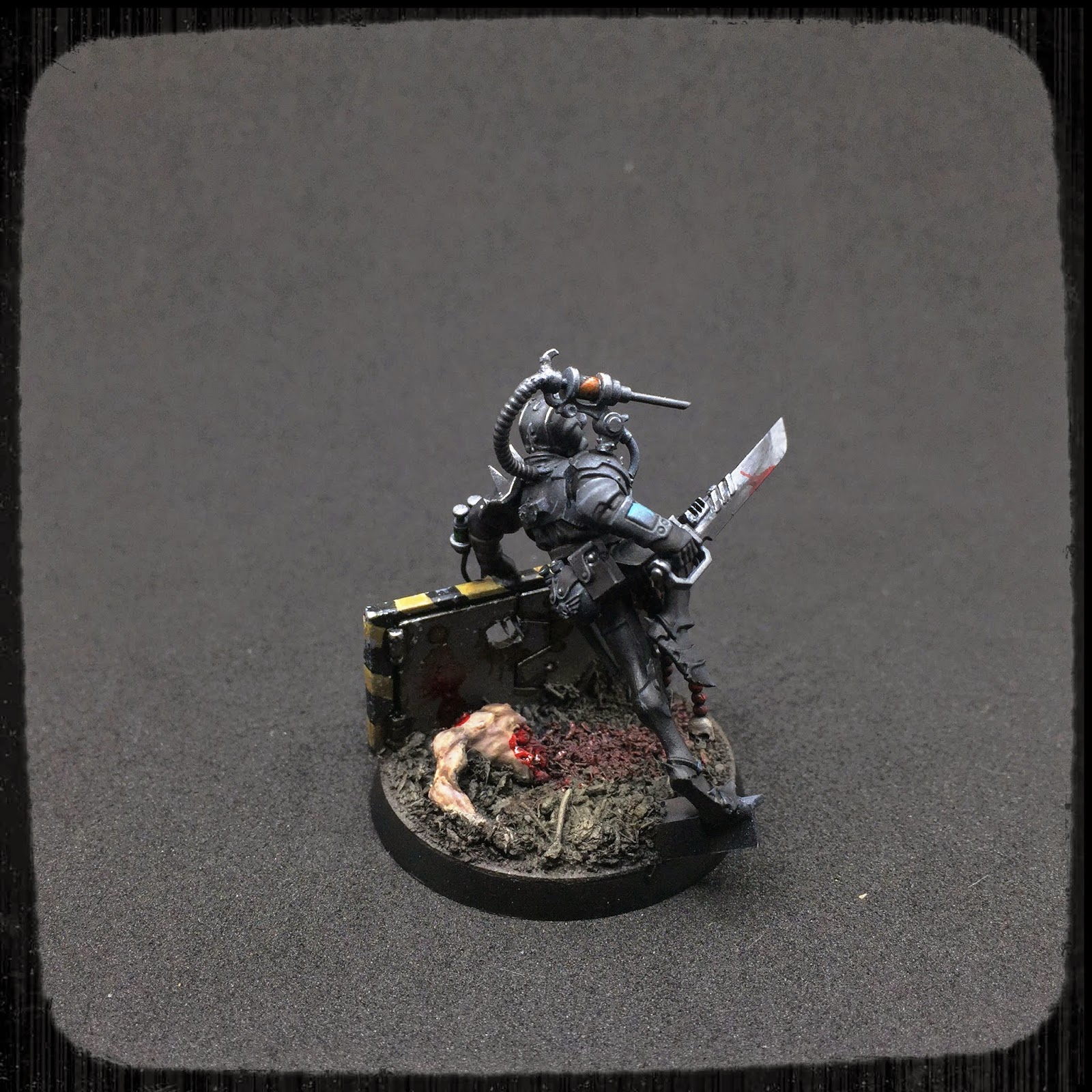 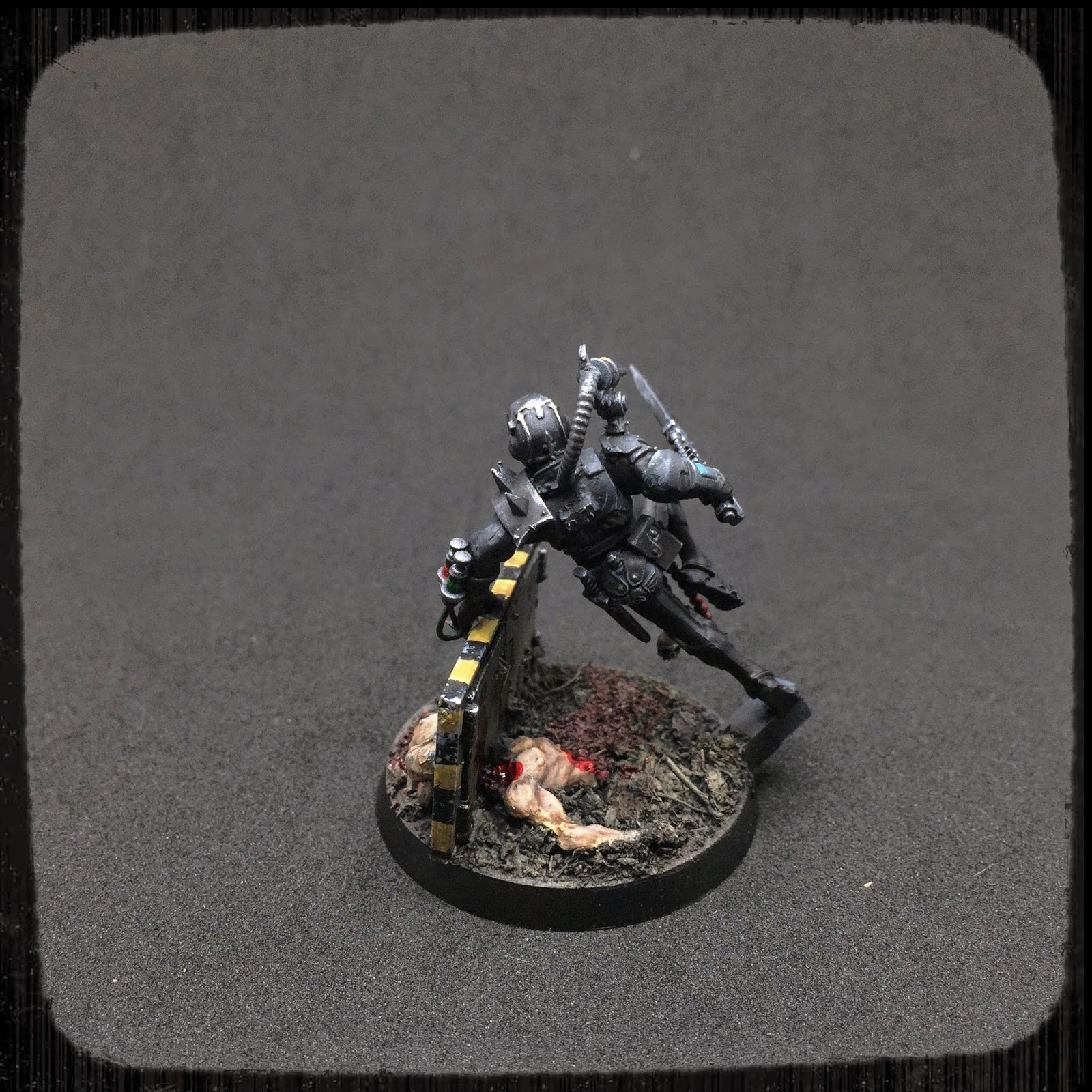 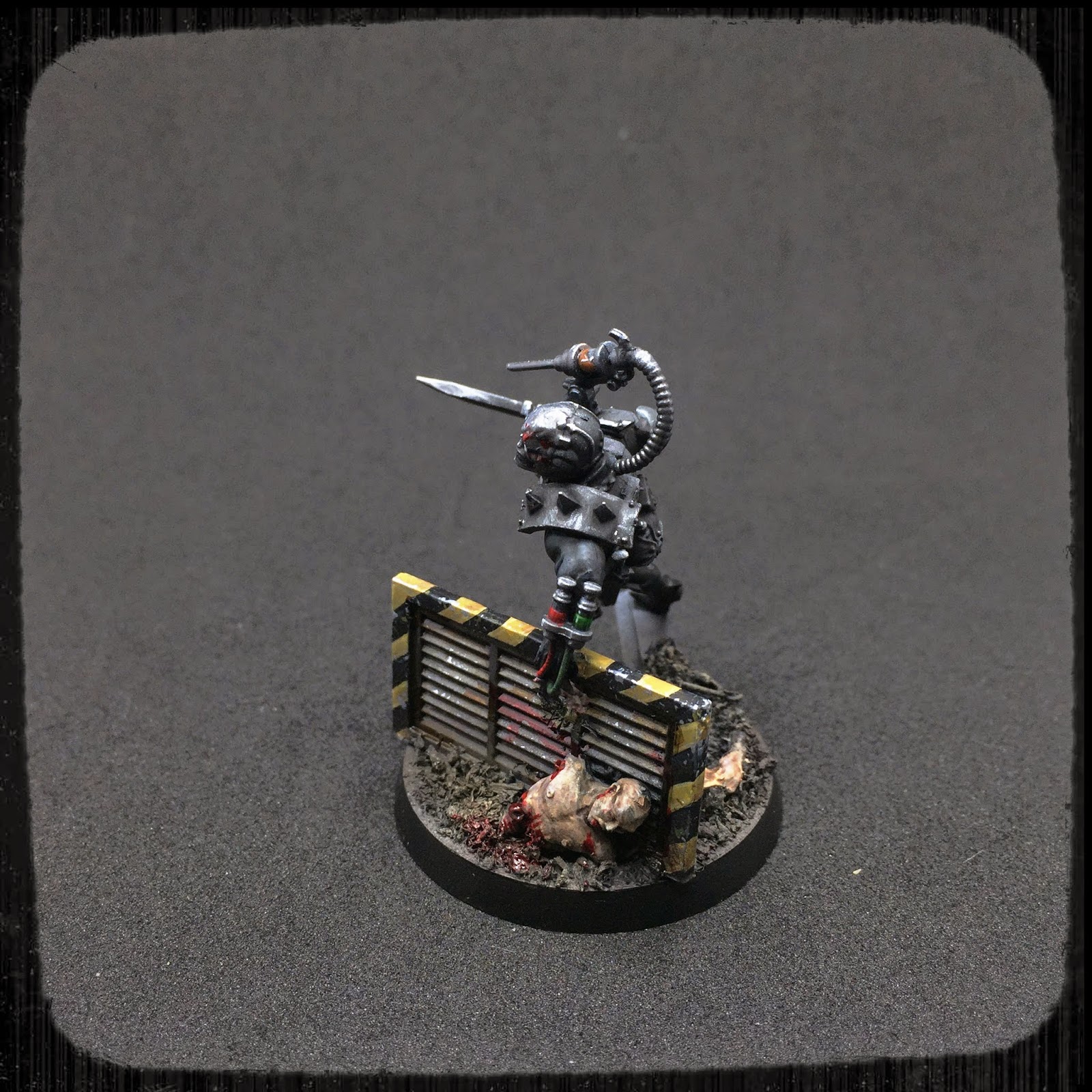 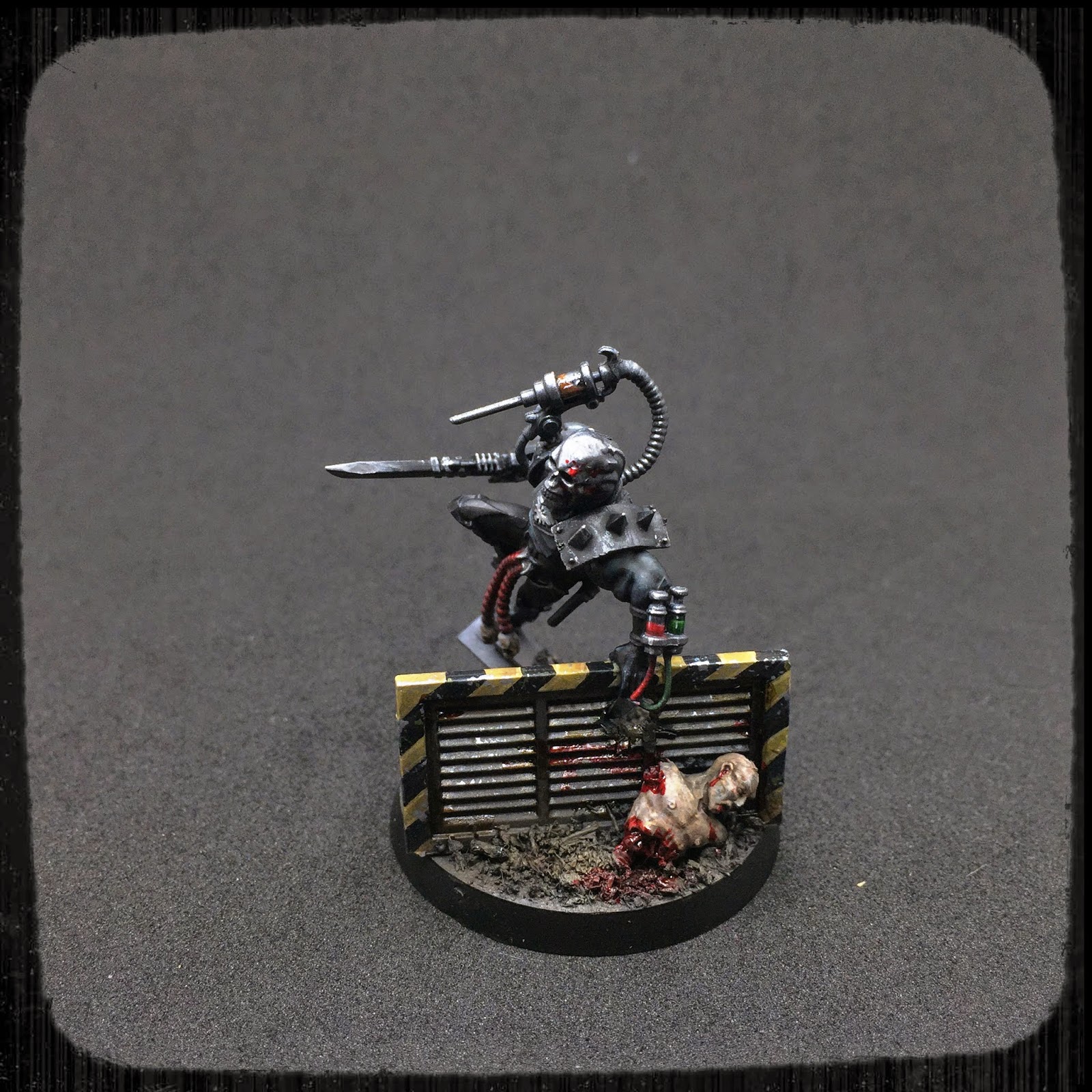