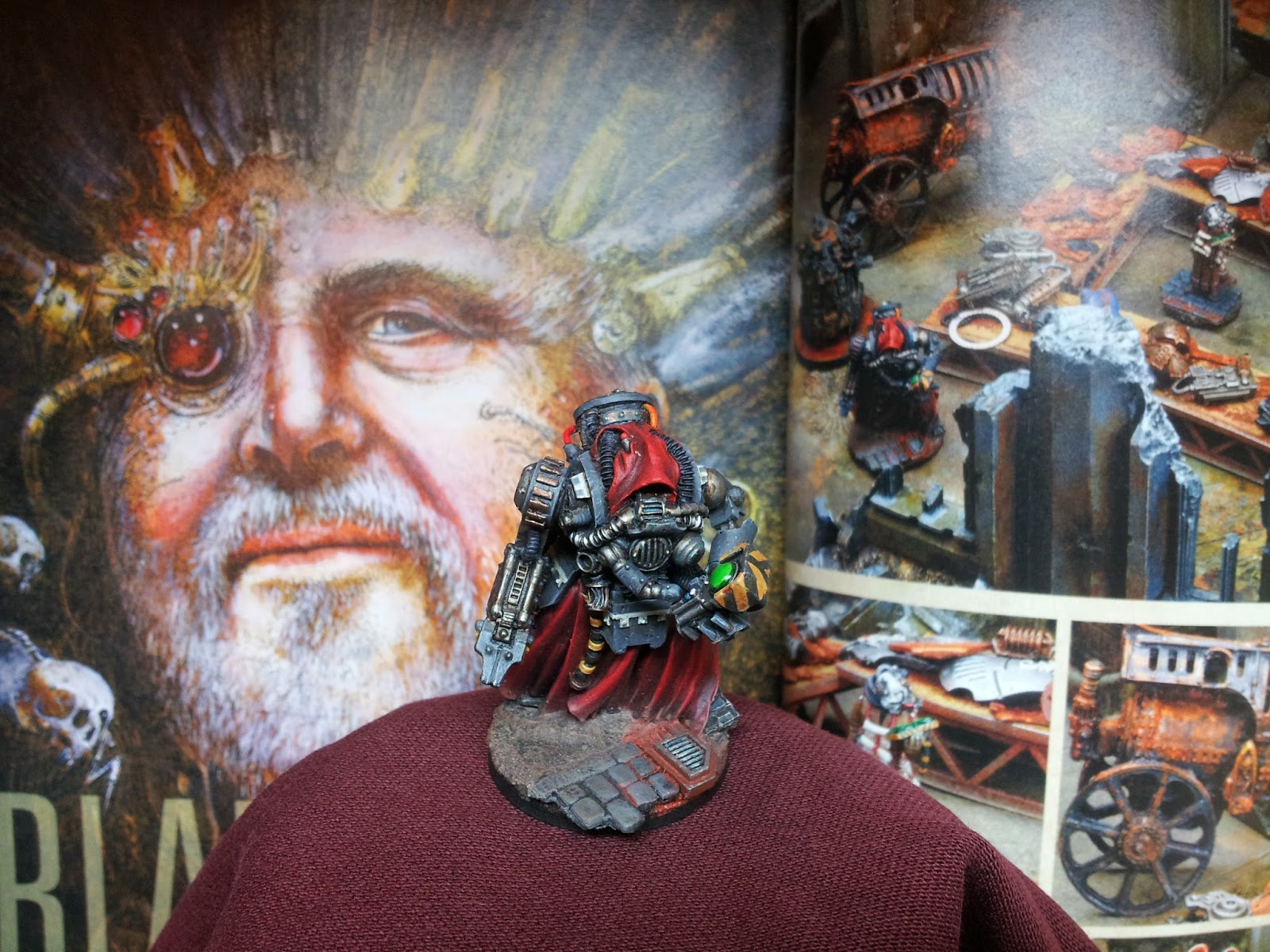 Peter Hudson, better known as PDH, and one of the original few selected to be in the Blanchitsu articles in visions, has donated one of his creations! 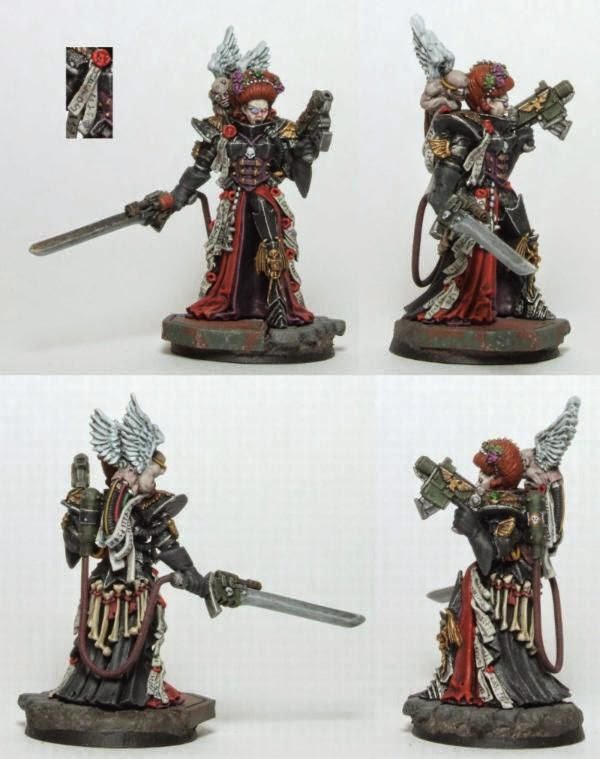 Peter was one of the first names I came across when I started to destroy my models and jam them back together again in interesting ways. And his female inquisitor was nearly copied wholesale by me for my first bit of converting.

I'll hand over to Peter now to explain:

"I have only ever read one Terry Pratchett book and that was Good Omens; and I read that book because of Neil Gaiman. I thoroughly enjoyed Good Omens but I've never bothered to read anything else by Pratchett. I never really thought much about him until my Grandfather was diagnosed with Alzheimer's. So over the last few years Terry Pratchett has has been inspiring with the way he dealt with the illness and his stand on euthanasia.

Alzheimer's Support is something very important so I'd also like to raffle off one of my models featured in Blanchitsu. To stick with Henry's Mechanicus theme I've decided on a Mechanicus Scrap Dealer made specifically for last summer's game with Fulgrim, Johan, John B, Migsula, Neil and Tears of Envy .

Now, perhaps a little late, I am going to read The Colour of Magic."
Thank you Peter! And everyone else who has entered so far. We are just past the £500 mark. And with only 48 people donating your still in with a good chance. And who says you cant donate more than once!
Enter the raffle by giving whatever you can to Alzheimers support at the link below. And check back on this blog on the 28th of April to see if your name has been picked out of the hat.
https://www.justgiving.com/modelsForTerry

Thanks again, this is what a community is really all about.
H